Don’t you ever think that spaying or neutering can only cause harm to rabbits. It’s not like taking away their gender. As a responsible owner, it is important that you understand the importance of these processes to bunnies.

Truth be told, spaying or neutering is just the tip of the icing. They’re not just things you do one time. After that, the rewards will follow. Hence, it’s time for you to decide for your bunny’s overall well-being. Would you consider spaying them or not?

To further convince you to spay or neuter your rabbits, here are five reasons we gathered all over the web. 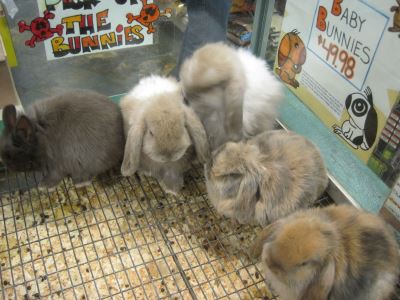 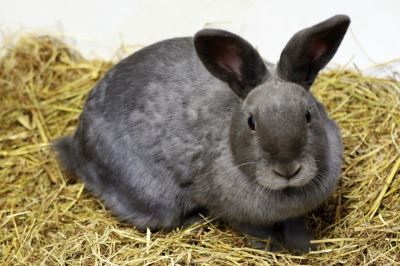 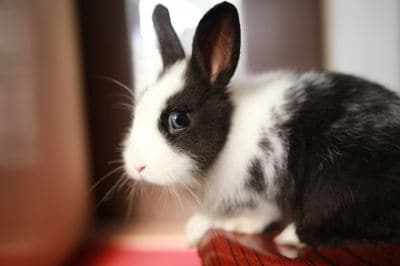 Every year, millions of pet dogs, cats, and rabbits are killed and euthanized in animal shelters all over the world because organizations can no longer support for their growing needs. In addition to that fact, thousands of bunnies are also abandoned in public areas – parks, city streets, and fields, because they are unwanted or maybe they are already an expense for their owners. As a result, they suffer from starvation and become easy foods to their predators.

That said, do you want to contribute to the growing number? Do you want to raise more rabbits and when you can no longer provide, send them to animal shelters? Do you? Well, whatever your decision is, make sure you can stand firm to that. If you don’t want to spay them, be sure you can provide. Otherwise, think of other options.

One thing is clear, though. Spaying or neutering is by far the most effective way to control the rise of the population of bunnies. Ask the experts. They can prove this right.

Unbelievable as it may seem, spaying or neutering has this dramatic effect on the behavior of rabbits. For instance, before neutering, these fluffy creatures won’t use the litter boxes inside the rabbit hutches. Worst is that they tend to bite their owners, especially when they feel threatened.

Another problem with unsprayed bunnies is that females would assume they are pregnant. They gather all the hay they see, destroy furniture pieces to create a nest, and make unnecessary noises that could really be irritating. Males, on the other hand, will continuously mount on females, which sometimes results in fights.

Once rabbits are spayed, they can be easily trained to use the litter box. They are less likely to show bad behaviours. False pregnancies among females are prevented. Overall, they can get along very well with the rest of their kind and their owners.

3. They will be happier.

If rabbits are neutered, they won’t be too much to handle for their owners. For that, they can be brought in indoor hutches, protected against outside elements like weather and predators. And since they can be easily trained and are well-behaved, they can be given more freedom at home.

As the old saying goes, “With better behavior comes better treatment.” Of course, people are more than happy to take care of good and obedient bunnies.

Still, as the owner, you have to do your part. To ensure they are safe, make sure your home is rabbit-proof. There should be no wires that are within reach. Harmful foods must be kept in appropriate containers. Every hole or wall crack must be filled in. It’s easy as that.

Ovarian cancer is most common among unspayed female bunnies. And when they have that, they don’t make excellent pets. Normally, they end up living outside, where they are more exposed to more dangers and illnesses that could result in premature death. When rabbits live inside or with others of their kind at peace, they’ll be healthier and safer.

It’s basically the same with other pets. If they live with their owners, they tend to be happier since they are often involved in family gatherings and events. They get all the attention and time they need.

Bunnies are social animals. Hence, nothing makes them feel secure and better than being with neutered bunnies as well. However, when they are unspayed, it’ll be difficult for them to mingle with the rest of their kind. They could get aggressive, especially when there are territorial issues. But if it’s the other way around, they could be more loving and calmer. They could just live in harmony with other living beings. 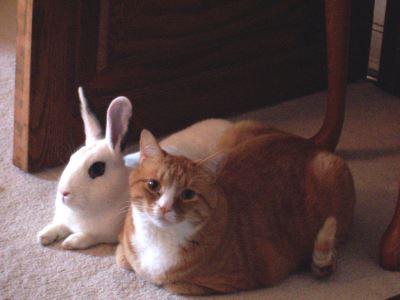 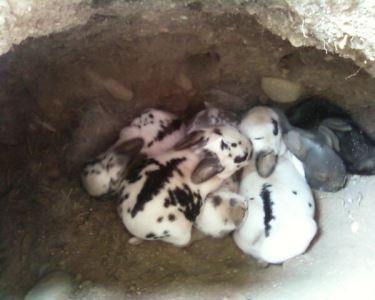 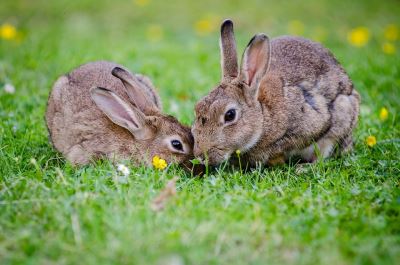 Do not worry about performing spaying or neutering procedures to your rabbits. As long as you work with experienced veterinarians, your pets are in safe hands.

Bonus Tip. Spaying or neutering your pet rabbits is never enough. Of course, it’s just a part of the whole ownership thing. So as an owner, you must learn ways to keep them happy and healthy. Download a copy of the eBook below to get more helpful tips and insights.