Everybody in the universe is definitely so into cats. These creatures are just so adorable, sitting in their cat enclosures or ontop of their cat scratching posts staying classy as possible in front of spectators.

But then again, they can’t always please the crowd because of their odd scratching behaviours. Even so, it can be fixed with the help of the short eBook I attached below. Anyway, at the end of the day, good news still awaits them and their feline-frenzy owners.

Wherever you go in this world, there are many cat-friendly destinations that welcome these furry felines. I’m sure that these places will offer comfort and beauty at its finest, exactly what you and your cats deserve. 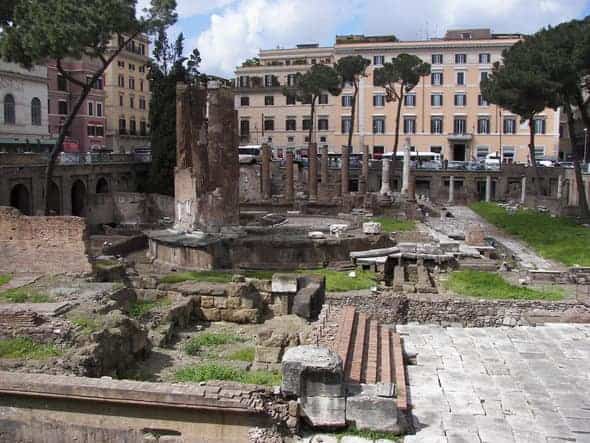 Known as a historically important town square in Rome, Largo di Torre Argentina is just so full of cats. In this gigantic playpen, more than 250 little furry creatures freely roam around. Some walk and play along the broken pillars and others take a nap behind the broken gates.

Yes, this place is literally filled with cats! So if you are planning to drop by the place, feel free to feed them or pet them. 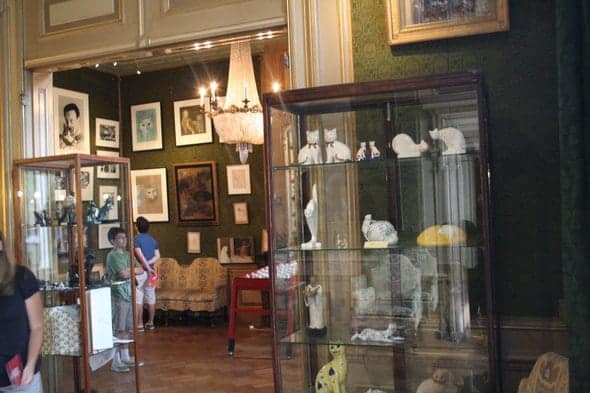 De KattenKabinet, also known as ‘Cat Cabinet’, is a unique museum dedicated to everything feline. In this place, you’ll see a number of rooms that feature cat-related items, such as paintings and wooden sculptures.

According to reports, there are five real and alive cats that reside this mansion in Amsterdam. As soon as you enter the premises, you can smell their fragrant presence.

Ernest Hemingway’s mansion in Florida, United States, is filled with things an antique-buff wood want – Broadway props, his chandelier collection, and a 17th-century chest made of Spanish wood. But that’s not what makes the house popular. It’s the six-toed cats that freely run around the area.

Stories say that a ship captain gave Hemingway a six-toed cat that was named Snowball. Eventually, he became fascinated with these creatures, which led to more of them. Now, his home is swarming with adorable mutant kittens. Yes, it sounds weird, but they’re lovable! 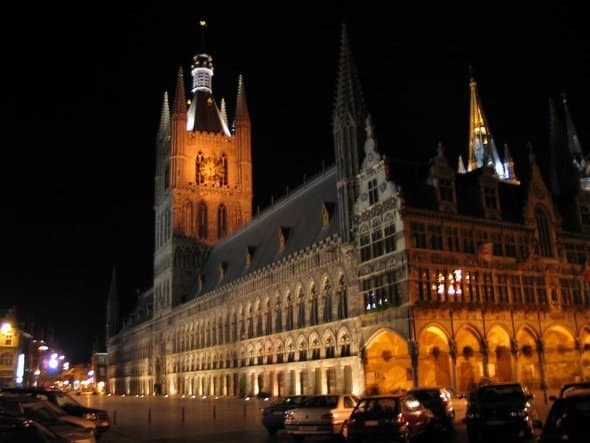 Long ago, in the small town of Ypres, Belgium, cats were taken to the Cloth Hall Tower to keep mice away from the precious wools stocked there. During springtime, all those wools are being sold, so cats will no longer be needed. That is why people threw them out of the tower.

Since then, locals of Ypres have practiced the tradition. But instead of real-life cats, they dress up like felines, witches, and mice before throwing out fake kittens out of the tower’s windows. 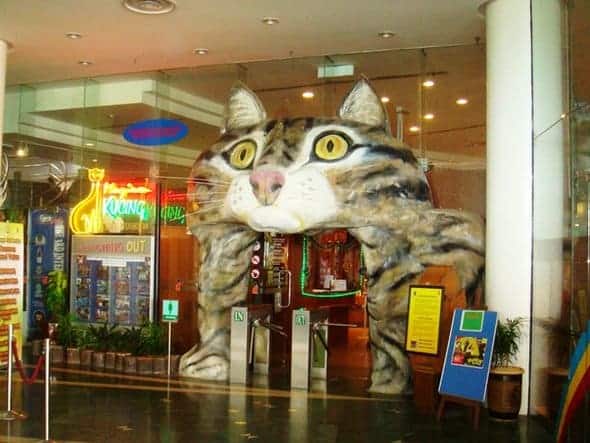 As you walk through the giant cat mouth of Kuching Cat Museum in Malaysia, you’ll definitely forget the real world. In this place, you’ll see a plethora of photos, sculptures, and information that’ll prove that these creatures has been in existence in this world for about 4,000 years already.

Apart from that, there are also gigantic cat carvings, odd cat headstones, and massive photo-taking stations, where you could place your head through a hole to look like a cat. 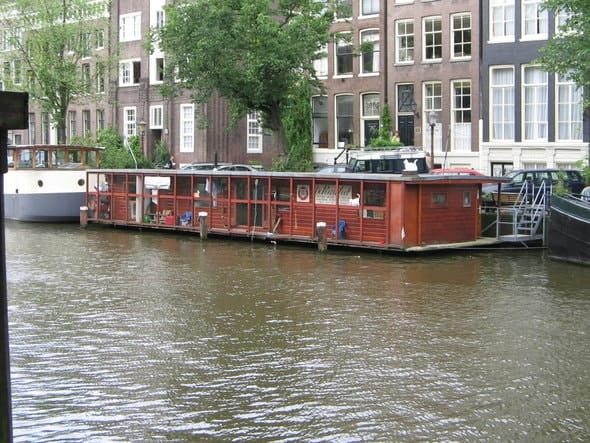 Located in Amsterdam, De Poezenboot is the only animal sanctuary that floats. Though it is a haven for abandoned and homeless cats, it has since become a world-renowned tourist destination.

Even if most cats hate water, the felines in this houseboat learned to love it. After all, they live on it. 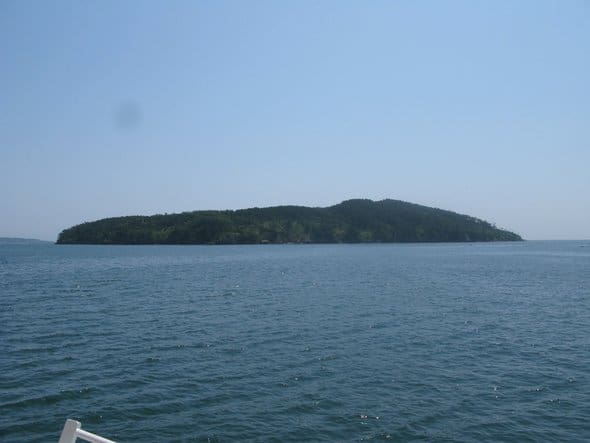 No, this isn’t just make-believe. There is really an island in this world that is full of cats and it is located in Japan. It is called Tashirojima.

In that place, cats make up the majority of the population. In fact, there are only around 100 humans. Their number continue to thrive because fishermen believes their behaviour can give them clues about fishing patterns and weather, so they feed them everyday. 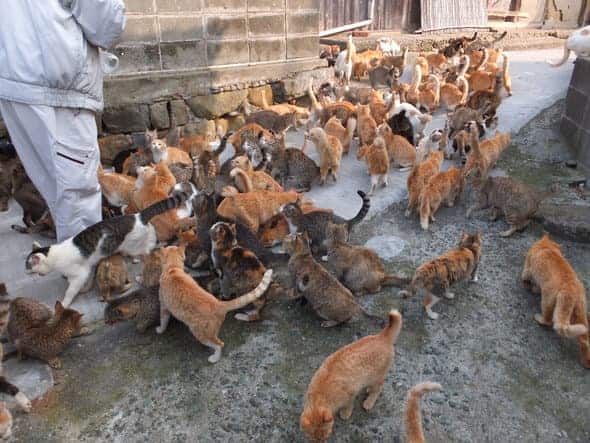 Also in Japan, Aoshima Island is a different sort of Cat Island with only 22 humans living in there. Originally, cats were introduced in the place to get rid of the mice population. But now, these four-legged animals have surprisingly outnumbered the locals.

Home to mostly feral cats, Aoshima Island has no cars and no stores. And to be able to reach there, you can take the ferryboat that travels twice a day and carries only 34 visitors. 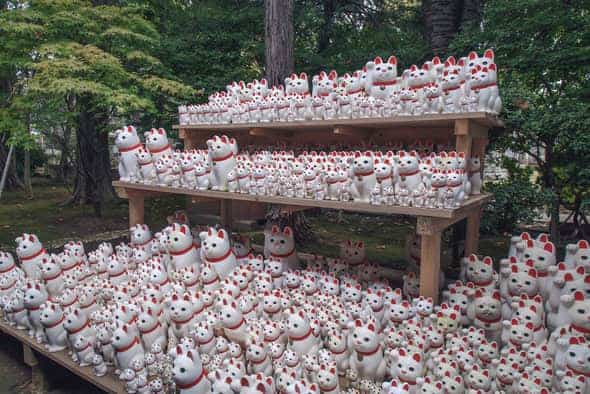 Upon entering Gotokuji Temple in Japan, you can immediately notice the luckiest white cat figurine – the ‘maneki neko statues’ or what we know as the ‘beckoning cat’.

As explained by the Japan National Tourism Organization, the temple was established during the Edo Period. One day, a feudal lord saw the temple’s cat convincing him to enter the place. All of a sudden, there was a thunderstorm. Thanks to the cat, he has avoided it. Because of that incident, he decided to rebuild the temple.

No matter where you want to go, just always remember to be responsible of your actions. For instance, if you travel via air, then it is best that you take with you a cat enclosure that is suits the requirements of the plane. On the other hand, if you decide to travel by land, make sure you secure them in a crate. That way, you and your fluffy pals will have a vacation worth remembering a lifetime.