There are many different houseplants that you may have in your home, but you never know they may be harmful to your beloved household pets. While others are not fatal if eaten or chewed, some can actually kill your furry pet. To be safe, never assume that they will not chew, ingest, or chew on the poisonous plants because in most cases, they are often rushed to the vet for chewing on these poisonous plants.

In this post, we listed some of the most common plants that are in the typical homes. Some of them might surprise you, while others are something you might not have heard of yet. Check whether you have them just lying around your house.

Aloe Vera makes a great ingredient for haircare products. But when ingested by pets, it can be extremely fatal. The signs to check are aloe vera poisoning are vomiting, diarrhea, anorexia and changes in the urine color.

The common names of Asparagus Fern include Asparagus, Emerald Feather, Sprengeri Fern, and Shatavari. The most common signs of Asparagus Fern poisoning include allergic dermatitis with repeated dermal exposure. Berry ingestion could result in gastric upset like vomiting or diarrhea. 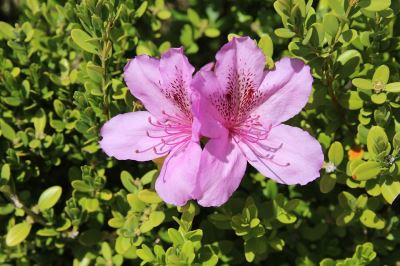 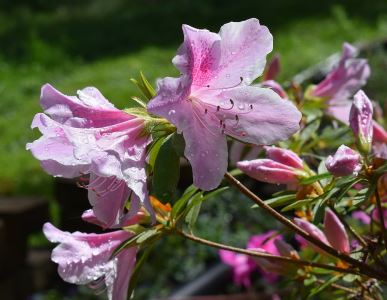 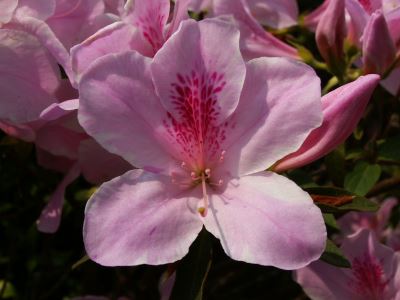 Also called the Maidens Breath, the symptoms of Baby’s Breath poisoning include vomiting and diarrhea.

The common names of the Bird of Paradise Flower are Crane Flower, or Bird’s Tongue Flower. When ingested, the signs of toxicity include mild nausea, vomiting, and drowsiness. This must not be confused with the Caesalpinia or the Poinciana gilliesii, which is also goes with the same name without the “flower”. The later one is more toxic.

The symptoms of Charming Dieffenbachia poisoning include oral irritation, intense burning sensation in the mouth, tongue, and lips, as well as excessive drooling, vomiting, and difficulty swallowing.

The signs of Chrysanthemum poisoning include vomiting, diarrhea, over production of saliva, loss of coordination, and dermatitis.

The signs of Devil’s Ivy poisoning include oral irritation, intense burning sensation in the tongue and lips, excessive drooling, vomiting, and hard time in swallowing.

How do you know if your pet is suffering from Dieffenbachia poisoning. Check if there is oral irritation, intense burning or irritation of mouth , tongue and lips, excessive drooling, vomiting and difficulty swallowing.

They may sound like plants that are popular during Easter. But truth be told, the Easter Lily is toxic to cats. Symptoms of poisoning include vomiting, loss of appetite, kidney failure, and possible death. Cats are among the few pets to be first affected.

We popularly know the Giant Dracaena as the Palm Lily or Grass Palm. Signs of poisoning include vomiting with blood, depression, anorexia, over production of saliva, and dilated pupils among cats.

The signs of gladiola poisoning include salivation, drooling, and diarrhea. Be careful with its bulbs. The highest concentration of the toxic is found there.

The common names of the jade plant include Baby Jade, Jade tree, and Chinese rubber plant. If ingested, your pets may suffer from vomiting, depression, ataxia and slow heart rate.

Some signs of poisoning include oral irritation, intense burning and irritation of the mouth, lips, tongue, excessive drooling, vomiting and difficulty in swallowing.

Toxic to cats, the clinical sign of a typical lily poisoning is kidney failure.

Lily of the Valley

Another variety of lily, the symptoms of poisoning are vomiting, irregular heart beat, disorientation, coma, and seizures.

When orange is ingested by your household pets, they might suffer vomiting, diarrhea, depression, or potential sensitivity to light.

Orange day lily is extremely harmful to cats. Signs of poisoning include Vomiting, loss of appetite, lethargy, kidney failure, and demise is possible.

Pencil cactus is not safe for your beloved furry pets. When they’re expose to it, they may experience irritation in the mouth and stomach. Eventually, they could be vomiting, but generally over-rated in toxicity.

During Christmas, household pets become at very high risk for Poinsettia poisoning. When they are exposed to it, they could suffer allergies in the mouth and stomach that sometimes cause vomiting.

The signs of Spring Parsley poisoning include sensitivity to light, as well as ocular toxicity.

Fatal to cats the signs of poisoning include vomiting, loss of appetite, kidney failure and death is possible. Cats are only species known to be affected.

The signs of Taro poisoning are oral irritation, intense burning sensation in the mouth, lips, tongue, excessive drooling, vomiting and difficulty in swallowing. 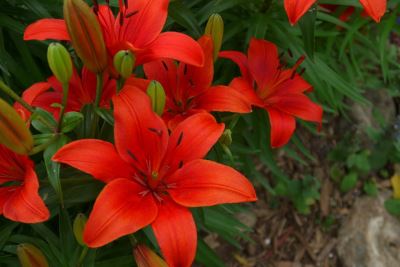 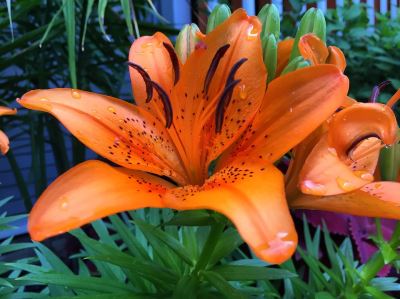 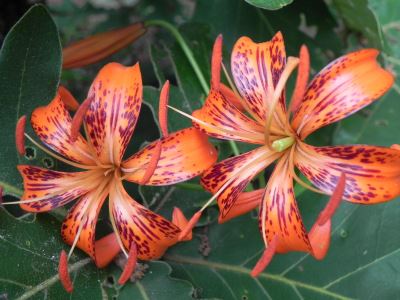 Toxic to our feline friends, the signs of tiger lily poisoning include vomiting, loss of appetite, lethargy, kidney failure, and death is possible. Cats are only species known to be affected.

The symptoms of poisoning include oral irritation, intense burning and irritation of mouth, tongue and lips, excessive drooling, vomiting and difficulty swallowing.

Tulip poisoning can be easily detected if there is a presence of vomiting, depression, diarrhea, and over production of saliva in your pets. Here’s something you should know. The highest concentration of toxin is in the bulbs.

Wood lily is toxic to cats. To tell if your pet is poisoned by it, check signs of vomiting, loss of appetite, lethargy, kidney failure and death is possible. Cats are only species known to be affected.

If you notice your household pets are vomiting, experiencing diarrhea, have liver disease, or is photosensitive, they might be poisoned by the Yucca plant.

How many of these plants do you have at home? If yes, then you better keep them away from dog kennels or might as well put them out of your houses.