Since the year 2017 is coming to an end and year 2018 is almost here with us, what best way to celebrate the new year which is a Year of the Dog with some dog facts. Some of you may already know some of these facts but some may not. Either way, take this opportunity to review or learn new facts that you might have known about dogs.

Not All Dogs Are the Same

Pet owners who own a dog will think that their dog is definitely the cutest or the smartest and even the sweetest pet they can have. Different kinds of dog breeds means different sizes and fluffiness and even personalities. With all their differences, one thing they share in common is their good sense of smell.

Their Sense of Smell 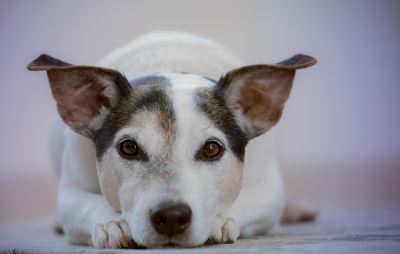 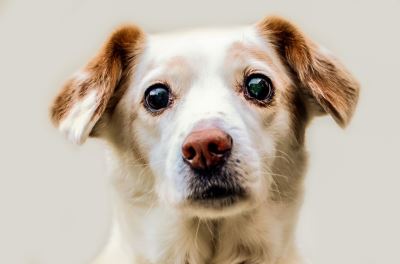 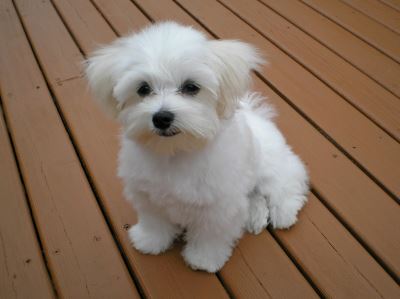 Among all the dog’s breed, the bloodhound has the greatest number of olfactory receptors though another dog of a different breed may have a far better sense of smell than a typical greyhound. It just depends on how the dog’s body developed.

The dog’s sense of smell is so amazing in a way that they can recognize each person through their natural smell. What’s even more amazing is that dogs that have been trained to sniff for humans in case of emergencies can smell the humans buried under the avalanches and disaster zones. We also know that most dogs are trained to sniff out drugs and even explosives.

While some dogs are trained for detecting drugs for the police and explosives in the battlefield, some dogs are specially trained to detect medical problems of humans. The dogs will not directly sniff out the human but they will sniff out the person’s urine or stool or even their breath. They will smell a certain chemical present at those areas in order to detect and alert the medical personnel if the person has some sort of medical issue. Once the dog has alerted them, the researchers will identify what chemical is present and may find a chance for a cure to the person’s illness.

Seeing in the Dark

Enough talking about the dog’s sense of smell, and now let’s talk about their sense of sight. While us humans will find it difficult to see in the dark, dogs can see better in the dark.

Did you know that the body temperature of a normal and perfectly healthy dog is at 38 degrees Celsius, which is slightly higher that a human which is at 37 degrees Celsius.

If you find your dog spinning around before it goes to snuggle or before eating, it is a sign that your dog is making himself feel at home. It is one of the dog’s nesting traits and is also a good sign that you have a very happy dog at home. 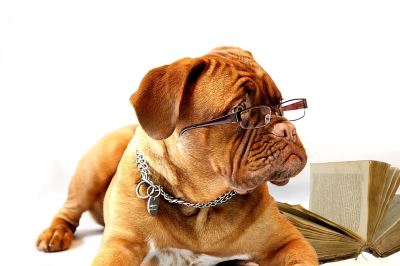 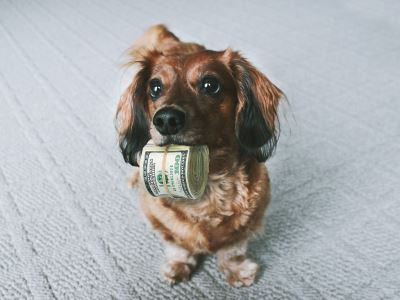 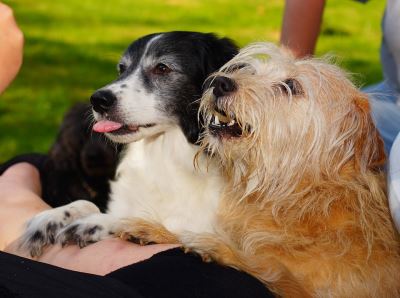 While humans have fingerprints to identify themselves, a dog has some kind identification too. Aside from their looks, their some sort of fingerprint is their nose print which is unique from each dog.

If humans can dream while they sleep, dogs dream too. Most dog owners might have seen their dog twitching or howling while they sleep which is actually fun to look at, but they are just enjoying their dream.

Be careful on where your dogs pee because their pee contains a strong acid that will corrode metal. Watch out for dog cages, metal lamp posts, or fences with metals in it for it will corrode fast without a good anti corrosion coating.

Aren’t these dog facts interesting? Let’s celebrate the year of the dog with a smile!