Puppies are very cute and irresistible, especially when they are still small and young. But one can’t just buy or adopt a puppy if they are still small for they still need their mother’s care. Thus, you need to consider the puppy’s age if you decide on adopting or buying one.

Now, you might be asking, “What’s the best age to take home a puppy?” Before we answer that, let’s go through the growth stages of every puppy. 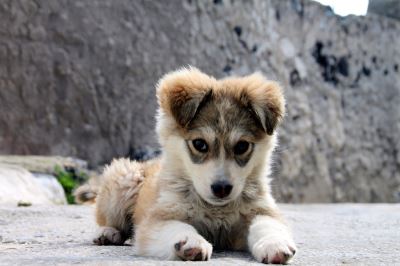 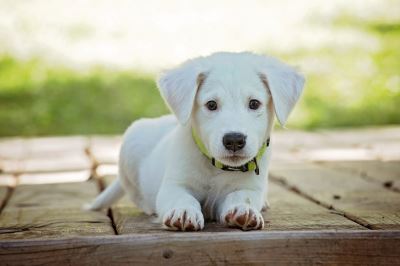 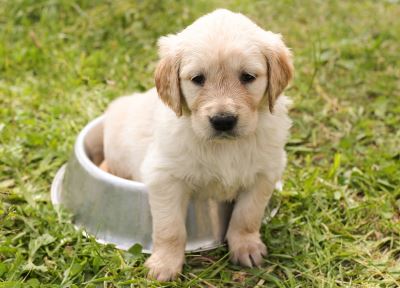 Puppies are just like human children, they grow and go through a lot of developmental stages. While other breeds of puppies take time to mature physically, it is safe to generalize all puppies has the same mental development regardless of their breed.

Here is the general overview of a puppy’s growth development phases:

The puppy’s first 7 weeks of his life is the most crucial part of their development. This is the time when he learns how to get along with other dogs, with the help of his mother and also with his fellow puppies. This is also the stage where the puppies learn to inhibit their bite, which is important in his future relations with other dogs and people in the future.

The puppy’s mother and siblings will let him know that playful soft bites are okay while hard bites that hurt is not okay. He will also learn to play and be handled by humans at this stage.

The next development phase of the puppy’s life is from 8 to 16 weeks in which the puppy learns to bond with people around him. Most puppies get adopted by a human family during this stage and will learn how to interact with people as well, and also learns the rules of the house.

During this development stage, our little puppies will learn to start asserting themselves. They begin to show independence and may or may not listen well to their family. It is more like the teenager’s rebellious stage for us humans. At this time, it is important to teach your puppy obedience commands and to view you as the leader and he will grow up to be a well behaved dog.

Puppies at this stage will also have the strong urge to chew on anything, so you will need to give him some chew toys if you don’t want your puppy to chew on your house furniture pieces and other household items.

At this stage, your little puppies may look like an adult already, but still they are considered puppies. They are still puppies mentally. They still need plenty of socialization with their family and owner to feel happy and comfortable. They also need to have consistent training for them to behave well. 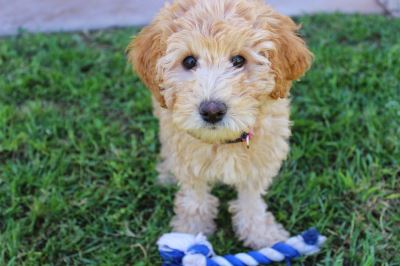 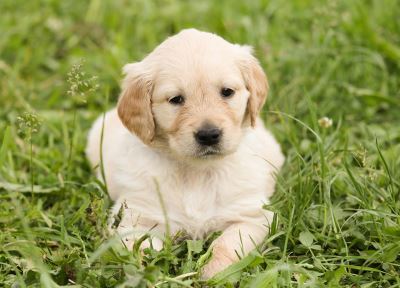 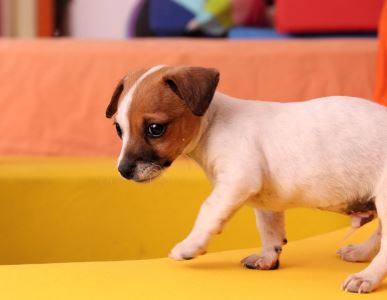 When to Buy or Adopt a Puppy

By this time you might ask yourself when is really the best age of the puppy to bring him and give him a new home and family. You need to consider your circumstances and puppy’s mental development stage. Most puppies go to new homes and families at around 8 weeks of age, but a puppy can also be adopted at any age over 7 weeks as long as the puppy is healthy and can eat independently without their mother.

For families who are not familiar and is their first time raising a puppy, or most of them are gone most of the day, the best age to get a puppy is around 10 to 12 weeks of age for the puppy.

Around this age, the puppy has been slightly trained, but it is not advisable to leave the puppy alone at home. It is best not to adopt a puppy if there is no one taking care of them at home. Having a puppy is a big responsibility and while they are young they need constant attention from their family.

Puppies that have been rescued from some certain situations need to go find a new permanent home as soon as possible for their own good and rehabilitation if needed.

People can also bring home a puppy around the age of 10 to 12 weeks. It just depends on how the dog was raised and you might have to deal with some behavioral issues with older puppies such as breaking house rules and no obedience training.

And on the other hand, if the puppy has been trained well and is more mature, then it will be less problems for you to deal with and as an added bonus, no more chewing stage which saves your furniture pieces, too.

Just keep in mind that to take home a puppy at home is a commitment by your own choice. Taking good care of your puppies will reward you in the long run with their loyalty and will also bring you happiness. Lastly, before you welcome a puppy home, be sure you have all the things he will need, such as a sturdy dog kennel.