BACK IN STOCK: Bobby, Paulie, Silvio and Jackie Dismiss

Which house pet is better? A dog or a cat? It has been a lifelong debate between pet lovers as to which one is better. Some people say that dogs are better because of this and that, while others say that cats are much better.

But as for me, let’s just say I have reasons why I can say that cats are much better than dogs as a personal pet or a family pet. How about you? Which pet do you prefer? A cat or a dog? 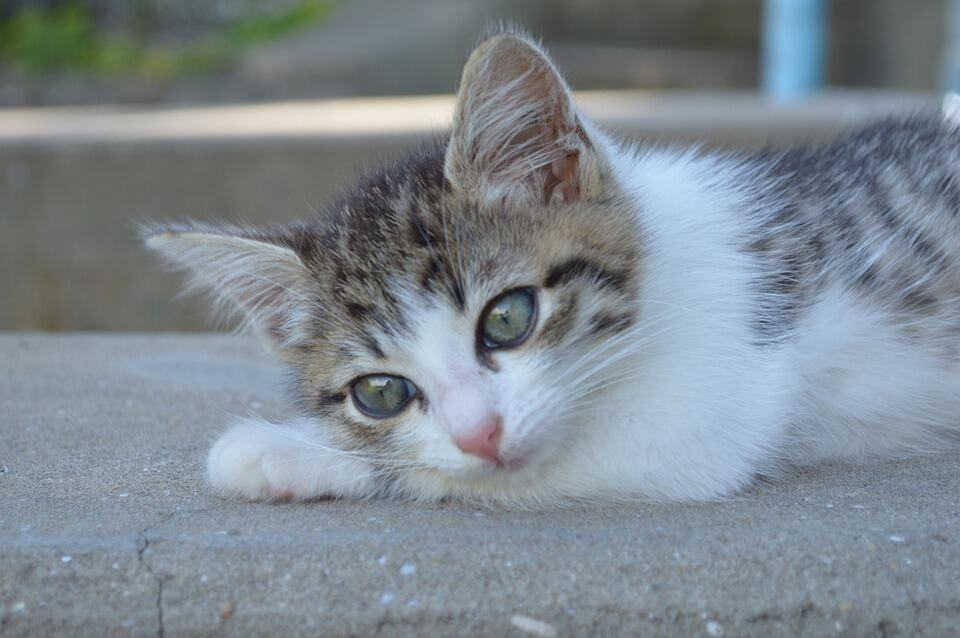 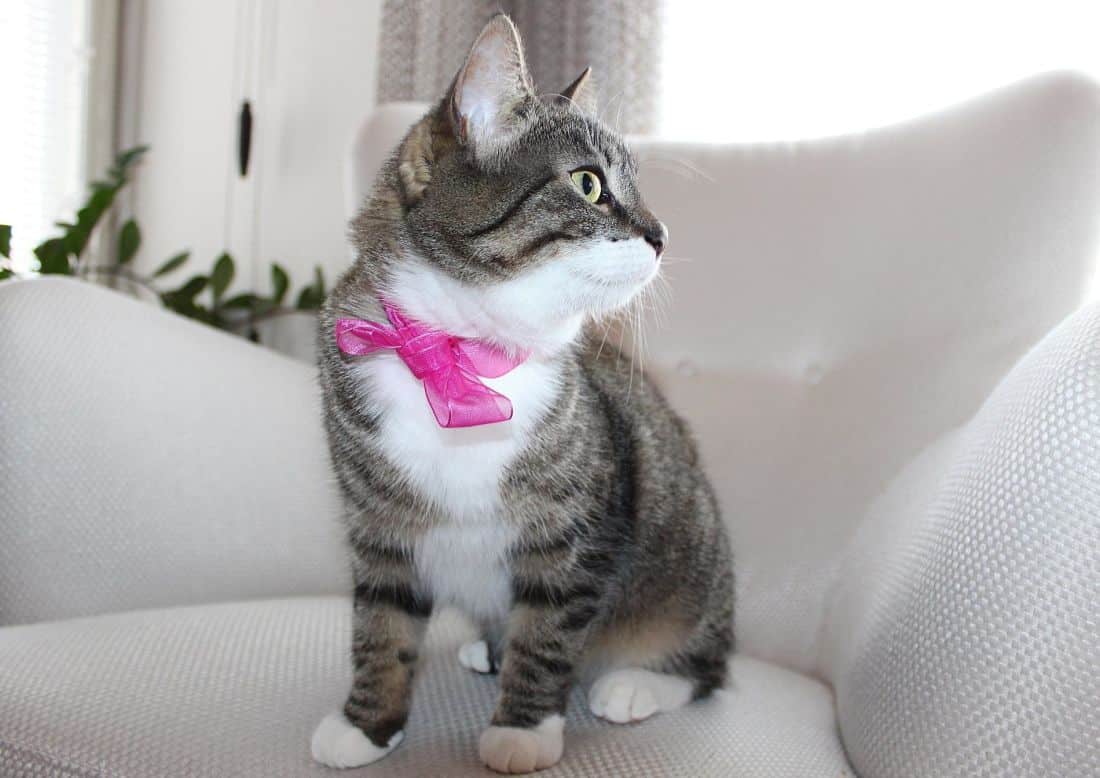 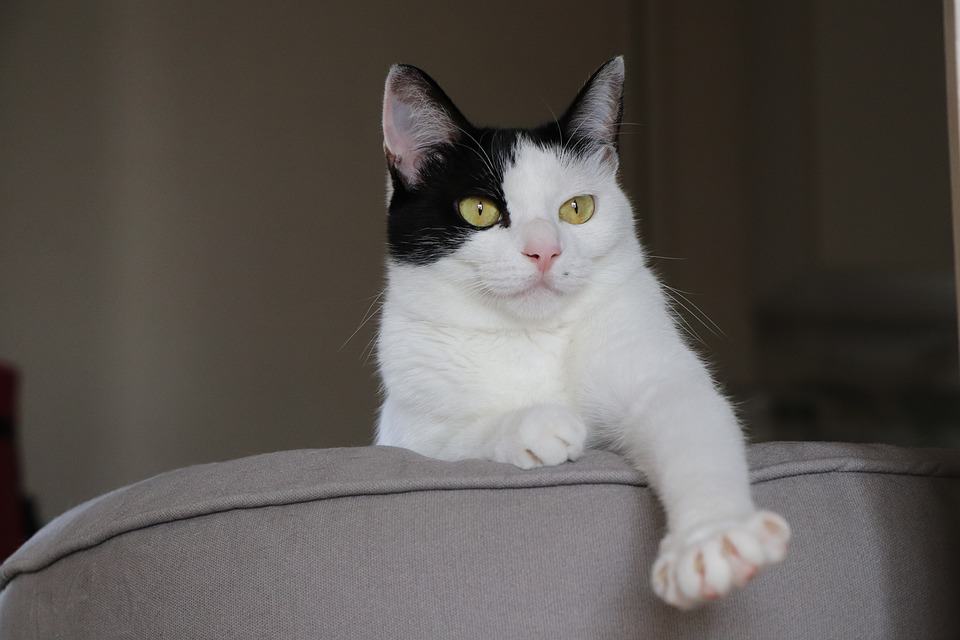 The first reason why cats are much pets than dogs is that most of you might agree and that cats are very independent little creatures. Independent in a way that they can entertain himself if he is bored and got nothing to do. Unlike dogs that need much attention for playing around or they might do some damage if they are not careful while cats will just find something entertaining for himself.

Another perks of having a cat as a pet rather than having a dog is that cats are almost maintenance free. But you need to train your little kitties when they are still young. Most cats do not need a bath because usually clean themselves. You don’t also need to trim your cat’s hair. One of the maintenance you may or may not do is to trim their claws just to prevent them from destroying or clawing your furniture.

3. They are cooler than puppies.

Another cool thing about having kittens is that they are much better and way cooler than puppies. Kittens are much cuter and they do not drool unlike puppies. No more drools of little doggies all over your floor or carpet if you got kittens as your trusty sidekick.

4. They can find food themselves.

One good thing about have cats as pets is that if you leave your cats going in and out your house, they usually can find food for themselves. Any small animals that they find might become their own little snack. Though I don’t advice letting your cats out all the time because of the dangers of the outside world or your cat might get into an accident. On the other hand, dogs are very dependent to humans about food. And if they don’t get foods just like stray dogs, they resort to searching up the garbage bin for something to eat.

5. They help get rid of pest problems.

Got pest problems in your house? Good news, cats can handle some mice and kill them. It might be also fun to watch them stalk around their prey as they hunt. Make it some sort of your entertainment as you watch them. Only disadvantage of this is that sometimes your cat will give their prey to you as a gift or as a sign of their love. Well at least your cat loves you. Better accept their gift than leave those mice running around and damaging your property and foods. 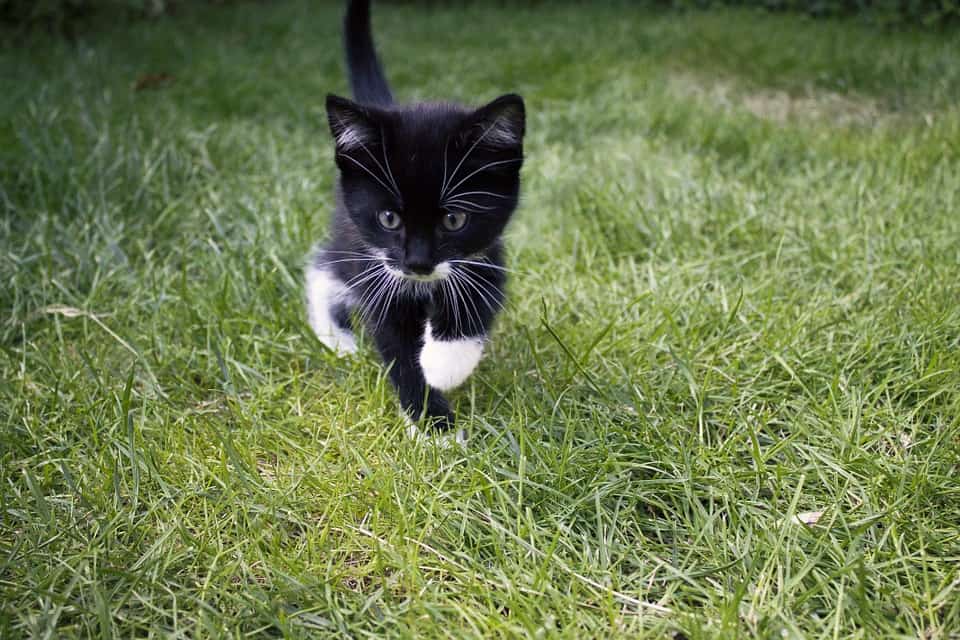 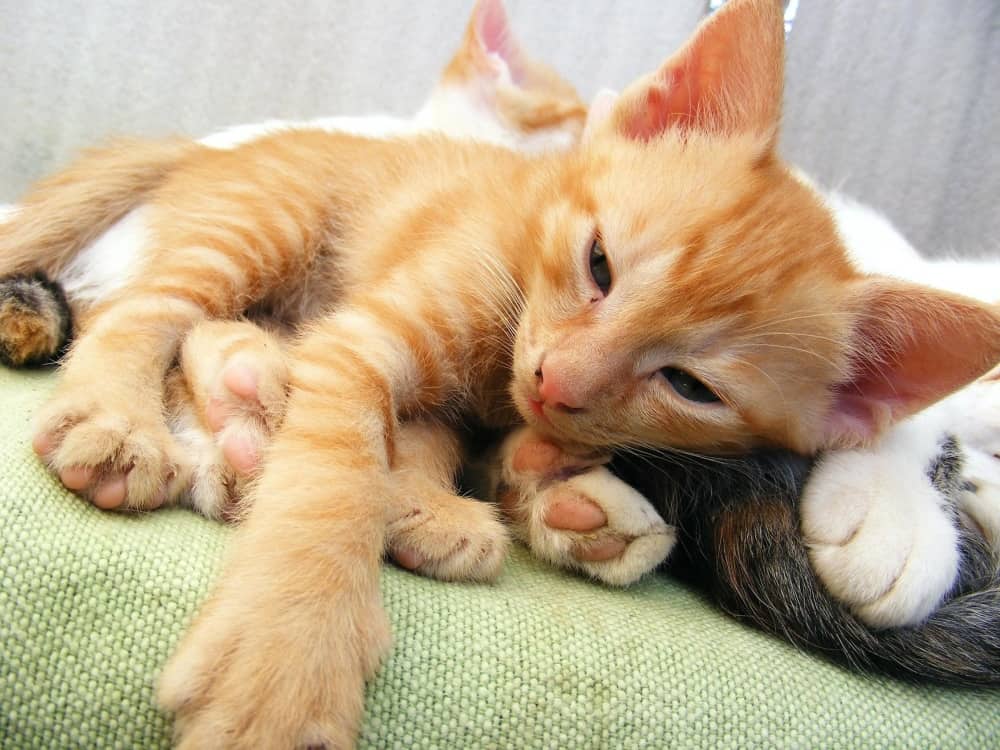 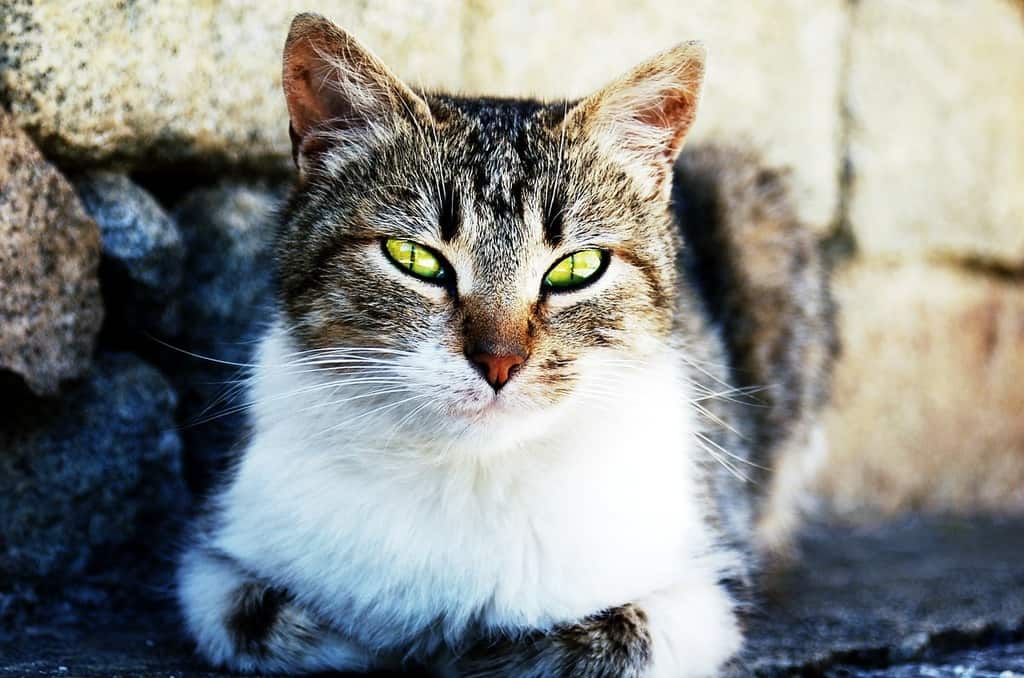 6. They can appreciate the littlest things.

Cats love boxes and cat enclosures. Big or small, they will fit inside that. Buy them a new cat scratching tree or a cat tower and they mostly will play on the box rather than the tree. You just have to let them get used to their new playground.

7. They are fun to have around.

One of the best reason why you should have a cat rather than a dog is because of their entertainment factor especially if you have multiple cats in your house. Watching them play with each other or scaring their playmates will bring you lots of laughs and entertainment all through the day. You won’t be disappointed with them. Place a mirror in front of your cat and it’s another channel of entertainment for you and your family.

Another reason why cats are better than dogs is that you don’t have to give them daily walks. This is good because you don’t have to be dragged around by your dog as they walk around. This is also great because some dogs usually don’t cooperate as you give them walks and as for cats, you just leave them around the house running around and playing.

9. They don’t make too much noise.

People who prefer a silent house, a pet cat is perfect for you. Cats will not meow around without any reason. They usually meow to you when they are hungry or when they see another cat outside your house. The best thing is cats don’t bark. No more noisy barking of dogs if you choose a cat as a pet. Nothing is worse than a dog barking for food as you eat. It is just annoying especially if they are not trained.

10. They are highly trainable.

Last reason why cats are much better than dogs is that they don’t need to go outside to potty. When you have a trained cat to do his business in a litter box then your life is as smooth as a baby’s skin. Well as if you have a dog, you need to let them out to do their business and cleanup their poop afterwards which is dirty business. And as for cats you just have to clean up their litter box regularly.