Every day, I meet lots of people with different concerns. While some complain about the simplest things like how to naturally deter predators, others ask about what other things they need to use or purchase to become more productive in the world of poultry farming. Of course, it’s my pleasure to entertain such queries. That is why I always come up with interesting topics for my blog.

Recently, I met a poultry farmer who is starting in this business. Though I’m not really sure what his goal is, whether to raise a huge flock to sell eggs or just keep several hens at home for family consumption, one thing was certain for me. I wanted to help him find out which egg-laying breeds are perfect for the Australian weather. So here you go. I hope you find it useful, too! 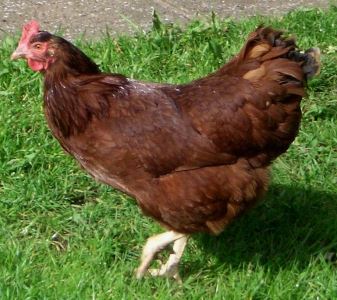 The Rhode Island Red is perhaps among the most famous breeds of laying hens on the planet. It got its name from the place where it was originally introduced and bred to help satisfy the needs of people – Compton District, Rhode Island.

Since then, this breed became very common in neighbouring farms, not only because of its deep red plumage, but also because of its superb egg-laying ability, producing up to 300 eggs in one year.

The Rhode Island Red is now noted as an easy-going breed, making it perfect for those who are looking for an egg-laying breed that is a non-fuss type. 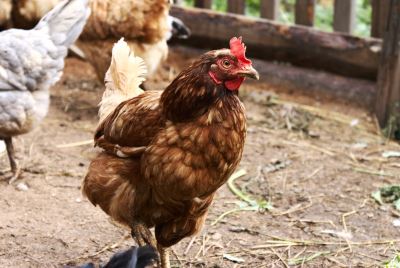 The Isa Brown, known for its affectionate and charming appearance, is known to product as much as 350 eggs in a year. This girl is indeed one-of-a-kind when it comes to producing eggs because as early as 16 weeks, it can already lay eggs.

Compared to a standard hen, this chicken is a bit heavier with a weight of approximately 4.5 to 5.8 kilograms. And because they can easily adapt to all sorts of climates and they require less maintenance, one can easily raise them in the backyard. 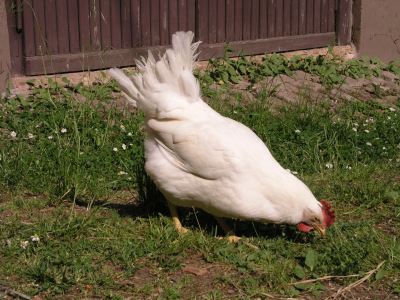 For almost a century, the Leghorn is renowned as one of the best-laying chicken breeds in the world. In a year, this active bird can produce up to 320 eggs. Its name was derived from a port in Italy, which is called Leghorn.

By the time it was first exported to a Californian town in 1916, it surprisingly helped generate great revenue to the town. In fact, in celebration for the contributions of this bird to the egg industry of the town, the locals celebrate their Annual Egg Day from then on. 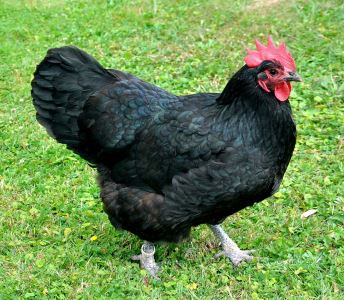 Originally called as the Australian Utility Black Orpington, the Austrolorp’s name was then abbreviated to what we know today.

This egg-laying breed are classified as great layers, laying approximately 250 to 300 eggs in a year, which are of a light brown shade. This poultry bird weighs around 3 to 4 kilograms and prefers to live in areas with wide space. 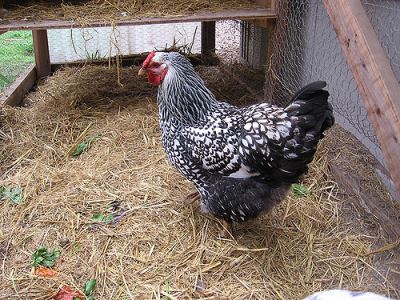 First bred by the Americans in the 19th century, the Wyandotte is a tough egg-laying breed. Even so, it has become very popular among poultry farmers and chicken enthusiasts who actively participate in different poultry shows all across the world.

Although the Wyandotte comes in varying colors, its typical weight ranges from 2.7 to 3.8 kilograms. It is also capable of producing up to 200 eggs in a year.

In the early 20th century, the Sussex was about to become extinct. Thankfully, one farmer who had the last remaining Sussex birds, continued breeding them for 10 years.

Today, this lovely bird still sees the beauty of the world, producing up to 350 eggs annually. It is even known to be curious, yet friendly. 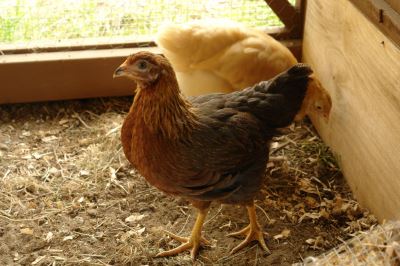 Originated in the Netherlands, the Welsummer is a great egg-laying breed that was popular in the town of Welsum in the 20th century.

For most poultry buffs, the Welsummer is the “perfect-looking chicken”. This is because of its long tail, glossy feathers, and undeniably attractive physique. What makes it more perfect is the fact that it can produce up to 160 terracotta-coloured eggs in one year. 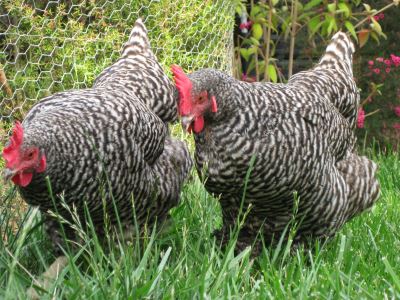 Though this is an American chicken breed, the Plymouth Rock has eventually gained its reputation as an egg-laying breed due to its ability to lay up to 250 eggs in a year. Apart from that, it has become a popular choice amount poultry farmers because it is also capable of laying even throughout winter.

Some first time bird owners might be surprised to know that there are plenty of chicken breeds, but only a few lays eggs more abundantly than the rest. Even with that fact, do not feel that you are limited to raising just one chicken breed. At the end of the day, you still get to decide how many or which one to keep. And if you ever find yourself worried that your hens might have stopped laying eggs, be sure you read the informative eBook I wrote for you below.