Training a dog to have behaviors acceptable to humans is an important part of a dog social development in today’s world. Some people want to train their dogs to develop skills, and others just want their dogs to learn how to do tricks just for sheer entertainment purposes.


Dogs will naturally show many instinctual behaviors that humans have not yet been able to breed out of them, even when highly domesticated. Many of these natural instincts need to be repressed or subdued to be able to live in today’s society.

There are several common behavior problems that most people simply can not tolerate. It must be understood that correcting unacceptable behavior will not happen overnight and does take patience and consistency.

Here are some suggestions to solve a number of problems usually encountered by dog owners. 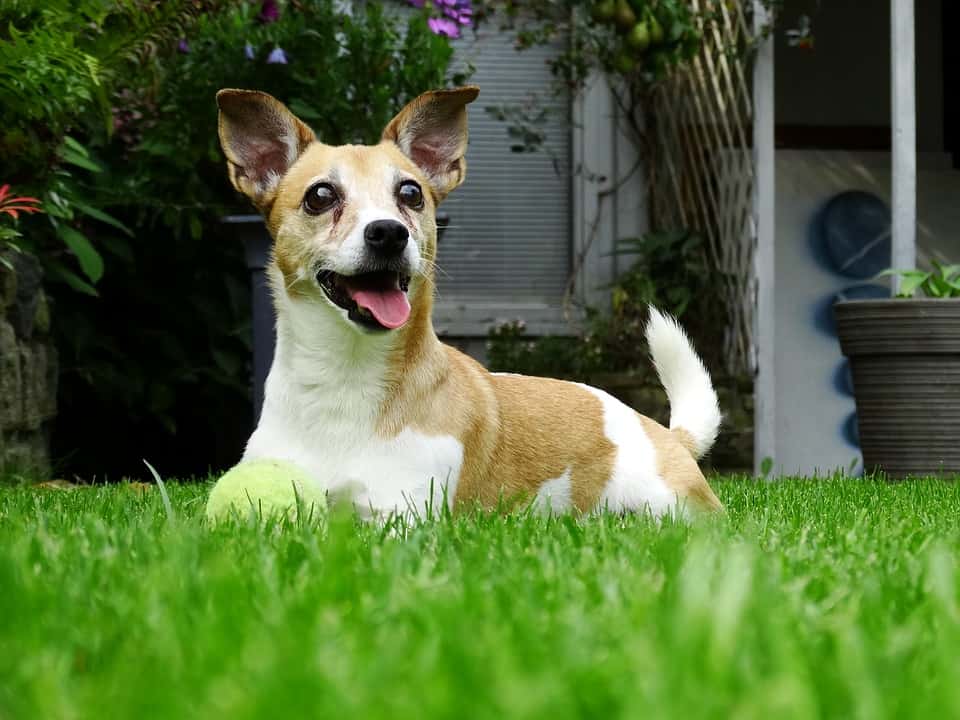 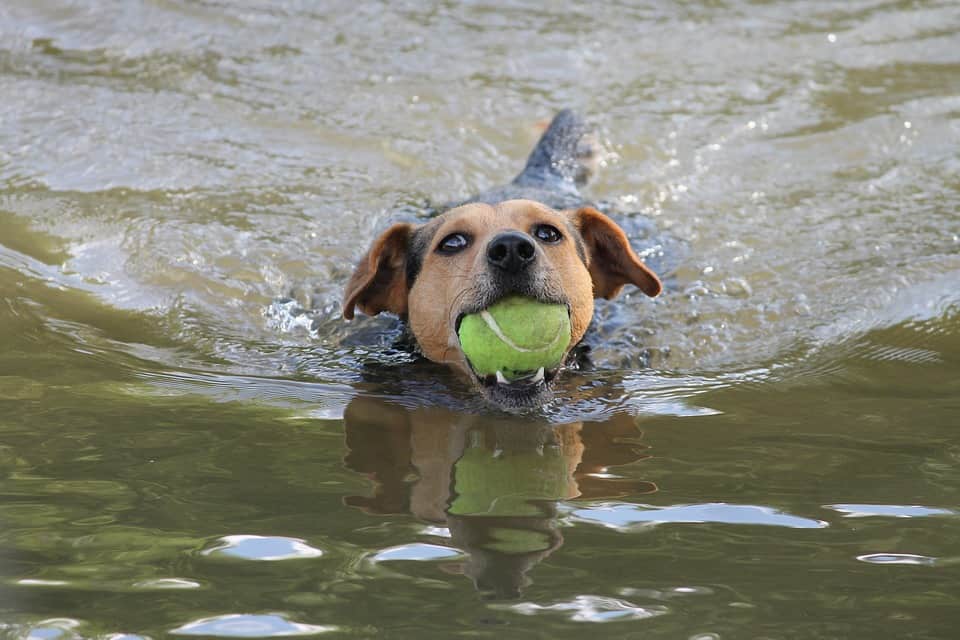 Barking is the main medium of communication for dogs. However, some dogs tend to bark excessively in which case the owner can do the following actions:

a) If he is barking don’t say no. Dogs just can’t understand our language and saying “no” repetitively to a dog can excite him and give him the impression that you too are barking and trying to communicate with him.

b) Practice consistency. Use only one command when you want him to stop barking so as not to give mixed messages. By using the same command over and over, the dog will learn what you are trying to teach.

d) Reward him immediately whenever he picks up your command. Don’t let a good behavior pass without rewarding it accordingly. Your pet really does want to please you and with positive reinforcement will be encouraged towards more acceptable behavior. 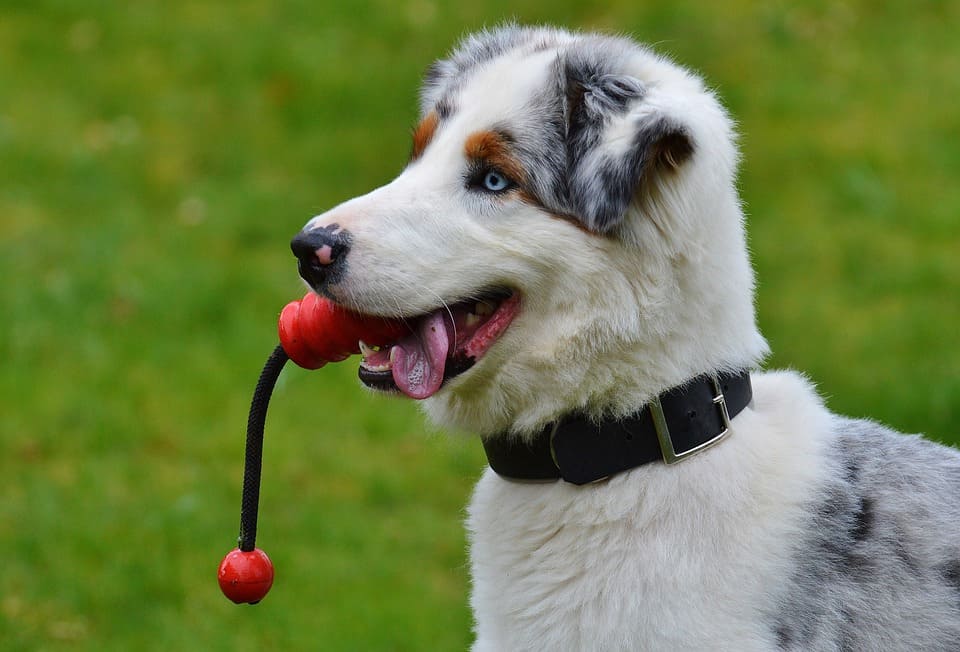 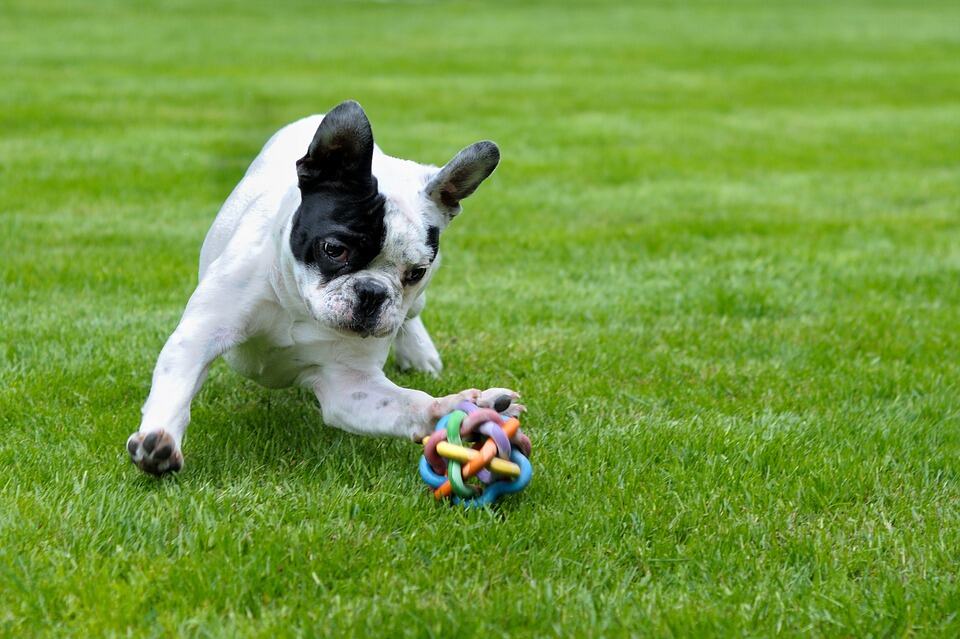 Puppies are natural chewers. They use chewing for several reasons. The first is an instinct to work the muscles to strengthen their jaws and mouths, that will be used to hunt when they are old enough to do so. As puppies, they will also chew when teething, when they are bored, and when playing to test their own strength.

Like children, they use their mouths to learn about their new environment. Everything that they encounter will go into their mouths.

To eliminate excessive chewing and further damage you can do the following:

a) Put him in a dog cage where he won’t have access to items in the house that can be chewed. Crating dogs is not being mean. Dogs feel safe in their crates instinctively, as if they were in their den in the wild.

b) If you still don’t want to confine him in a crate, then be prepared for constant supervision and close monitoring. You do not want to find a tear in your couch because your puppy was chewing up the upholstery.

c) Buy him chew toys. The puppy’s chewing tendencies will never be satisfied if he doesn’t get to chew on something. If you don’t want him gnawing on your furniture, it is best to invest in chew toys. Sticks work well too as long as they are sturdy enough for the pup to chew on for a while before chewing through them.

d) The puppy does not know the difference between an old shoe and a new shoe so instead of giving him shoes; give him other items that are permissible to be chewed. Toys, but not plush toys, may be good alternatives. Always remember to substitute an acceptable chewing item for an unacceptable one

e) Puppies need a lot of exercise to work off all of that puppy energy. Chewing can also be a result of too much energy being stored up in the body. If he gets enough exercise to tire him out he will be less likely to chew. 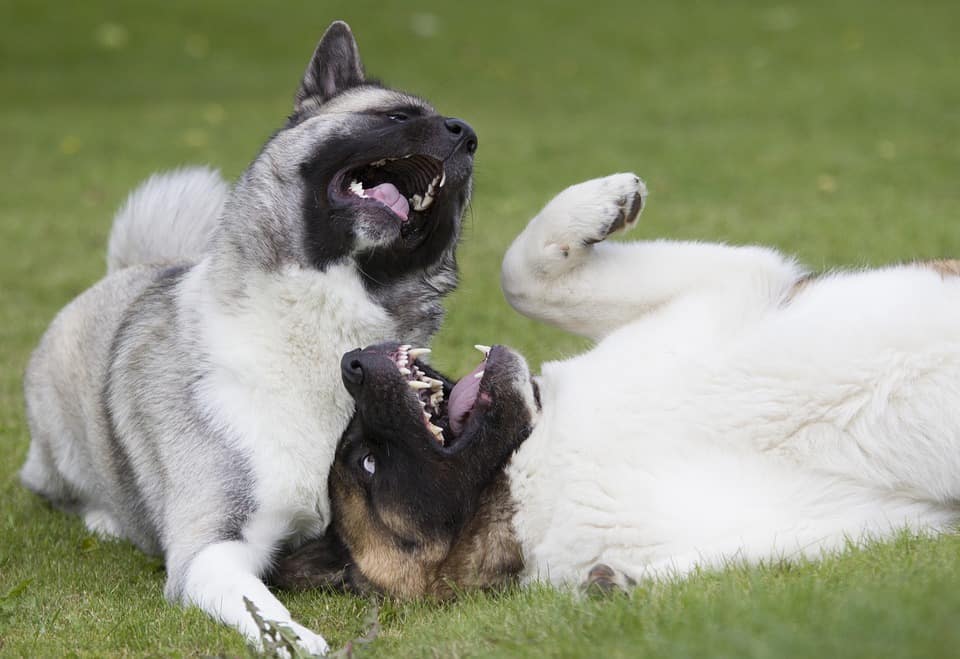 Another primal instinct of dogs is digging. Digging excessively can be due to boredom, wanting to escape from an uncomfortable environment, needing a cooler place to rest, to hide something like a bone or to make a den. While dogs used digging for many reasons in the wild, many people look at it as destructive behavior and intolerable.

Here are some solutions to avoid undesirable digging behavior:

a) Allow a specific area for him to dig. This way, you will prevent any occurrences of digging in inappropriate places. To condition him to dig the specific area alone, you should try to make it a rewarding experience and punish him whenever he looks for other places to dig. Better yet, dog proof your place.

b) You could also try deterring him from digging in inappropriate places by putting small amounts of diluted ammonia, hot pepper or black pepper in the area.

Unwanted dog behaviors can be tailored according to your particular life style, wants and needs through proper dog training or dog obedience classes. Be prepared to so some research in your local area to select the best training classes available.