But have you ever asked yourself whether there’s a better way to name your pets? A pet’s name is not just a trick you can teach; it is actually a title by which your pet will hear all his life. So, now, would you believe us if we say some names are better for a dog to respond to? 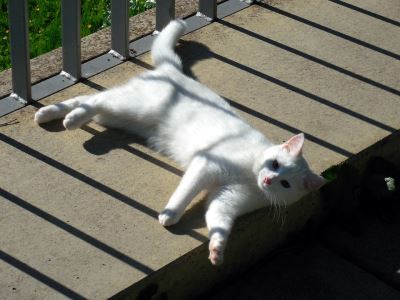 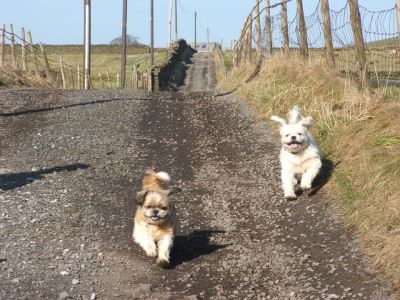 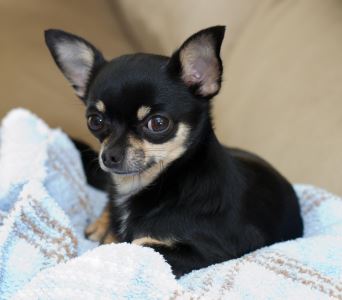 1. Use Names That a Pet Can Easily Recognize

According to dog experts, there are specific phrases and words that pets can quickly respond to. Scientific research even suggests that dogs can identify the ‘s’ sound better than humans and that they can easily recognize words with two-syllables that have hard consonants. Rosy and Lisa are two excellent examples.

Based on studies, it was found that hard consonants produce sounds with more energy, hence attracting the attention of pets better. In addition, these hard sounds activate more audio receptors in your pet’s brain.

Names with the following characteristics can also be quickly recognized by pets:

Another point to ponder is that some names may sound similar to basic commands, therefore confusing your pet. For instance, Oliver sounds like the command “roll over”, so be careful in choosing names.

2. Use the name correctly.

Once you give your pet a name, do not overuse it, else, they might end up ignoring it. Remember that there’s a limit to using a pet’s name, so give them time to accept it. Do not use it too much because they might soon disregard it. 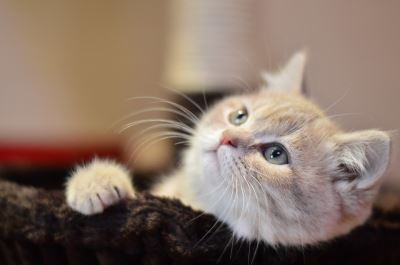 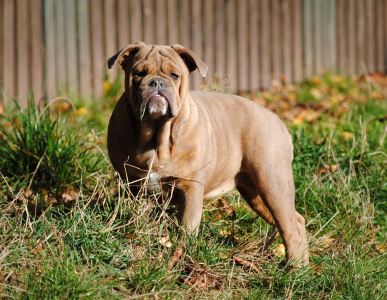 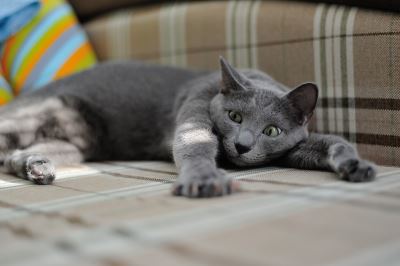 Even if you are not interested in the science behind naming your pet and how it affects his day-to-day activities, there are things you need to take into account when naming him. Below are some of them.

1. Choose a name that you and your family members would agree with. Since you will be using it all throughout, make sure it is something that fits your pet.

2. Try using the name for several days before sticking with it. You don’t want to regret if you find out that the name does not fit the personality of your pets.

3. Choose a name that can be used long-term. For now, you may want to call him “Baby”, but when he gets older, you’ll just regret it.

4. Research ahead before choosing a name. If you opt for something too common, it could confuse your pet when he is with some other pets in public places like parks. The Internet is a great place to begin your search.

5. If you have more than one pet, consider a name that won’t mix up with the others. Make sure they sound differently, too! Some good names include Butch, Ernie, Gino, Terry, and Bruno.

1. Pick a name that is not offensive to others. Chances are, your neighbors and friends will hear it and you don’t want to cause any issues. Also, make sure it is not embarrassing to say in public.

2. Once you decide to adopt a pet that already has a name, do not change it unless necessary. Of course, it can be changed, but it might only cause confusion for quite a while.

3. Avoid choosing a name that can scare away people. If you have a large dog breed, you probably don’t want to name them “Killer” or “Thief”. This is especially important if you plan to walk them at dog parks. People might panic once they hear such unusual names.

4. Never ever name a dog after a friend or family member, unless they already know about it. They might find it offensive. If you name him after somebody in the household, you can also cause confusion because he might think you are referring to someone else.

Naming your pets can be easy, but do not choose one just because you don’t have any choice. Pick something meaningful and special. Choose something that is easier to understand. Trust us, it’s the best thing you can do for them. The faster your pet learns the name, the easier it will be to follow your commands.

What name did you give your pets? Let us know by commenting them below!