Most people in their household have their pets. Those without pets in their house might also prefer to have a pet in the future. But for those people who have pets in their house, especially if they own a dog or two or even more. You may have seen or observed each dog has their individual personality and behaviors.

And so here are some of their common dog behaviors and their interpretations. Those people who already know most of this, just sit back and relax and read and see if you can relate everything written in this article. 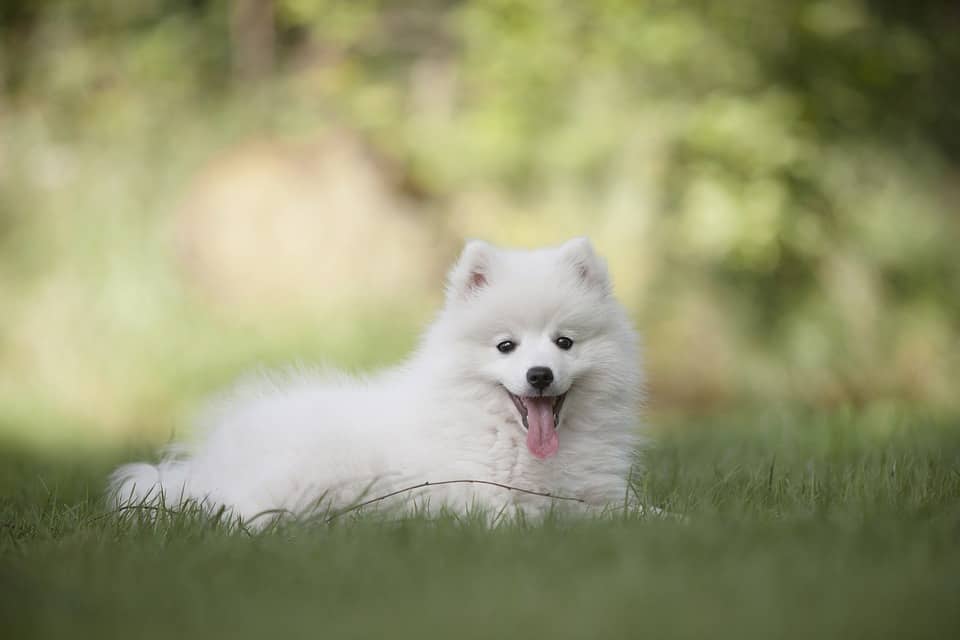 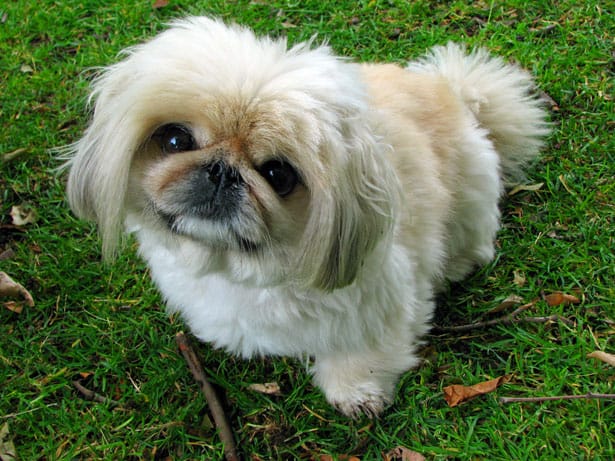 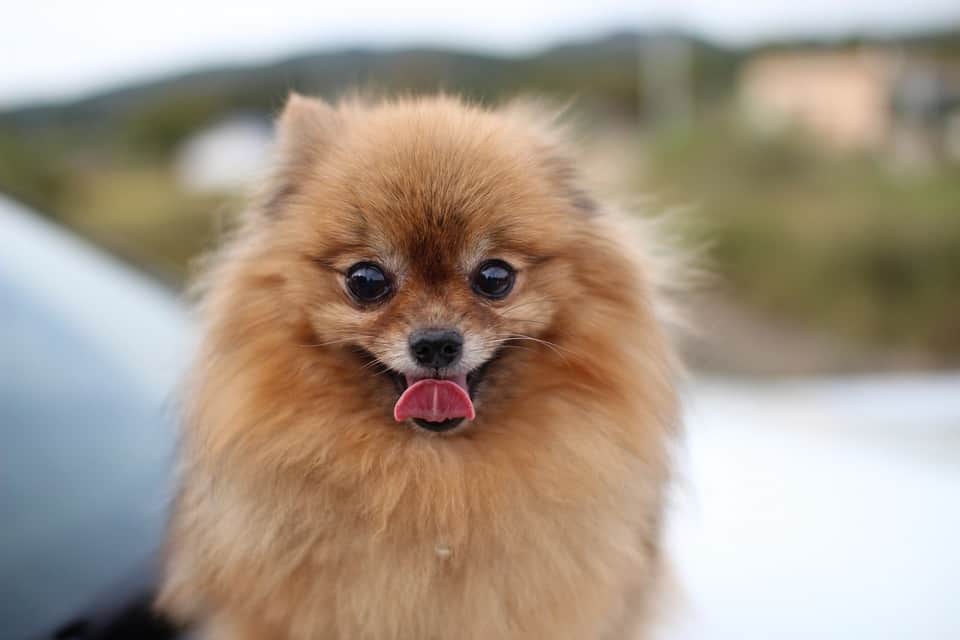 1. Tilting Head to One Side

One of the common behaviors we see from a dog is him tilting his head from one side. It means he is uncertain about something that he is interested in. This kind of behavior can also be like he is waiting for more information until he can process what you are trying to say or make him do. Another meaning of his head tilt is to accurately listen and locate a sound and its source.

When you see your dog panting, it can only mean one thing and that is he is overheating and needs to drink water in order to hydrate themselves. Is is also their way of regulating their body temperature.

One of the unwanted and fearsome behavior your dog may show is that they will bite or show their teeth and growl or snarl. It means that your dog is maybe angry or is showing dominance against some other dogs or animals. The good thing about this is that they also do this in order to protect you or another family member in your house or someone the dog knows.

You will hear your dog bark mostly everyday in your life. This behavior is the most commonly observed and all dogs do this. A barking dog may mean certain things. They may be sensing danger or acting out of their aggression. It may also mean that they want to play when you hear them bark cheerfully. Another meaning is that they want your attention because they may be hungry or just wants you to notice them and play with them. To handle dog barking issues, you can refer to this post.

If you hear your dog do a growl with or without barking it means that he is threatened or someone who he does not like is in his territory. This may also mean that he is protecting someone dear to him. Another meaning to this is that he is in a playful mood to play with you.

When your dog howls, it means that he is sad and feeling lonely. He often does this when he is inside his dog cage. That is why when you hear one dog howl, another dog from your neighbor may also howl. This kind of dog needs more attention and love from their owners. That is also why when they hear the sirens of some emergency vehicle they howl. Maybe they thought that the siren was a lonely howl of a fellow dog. 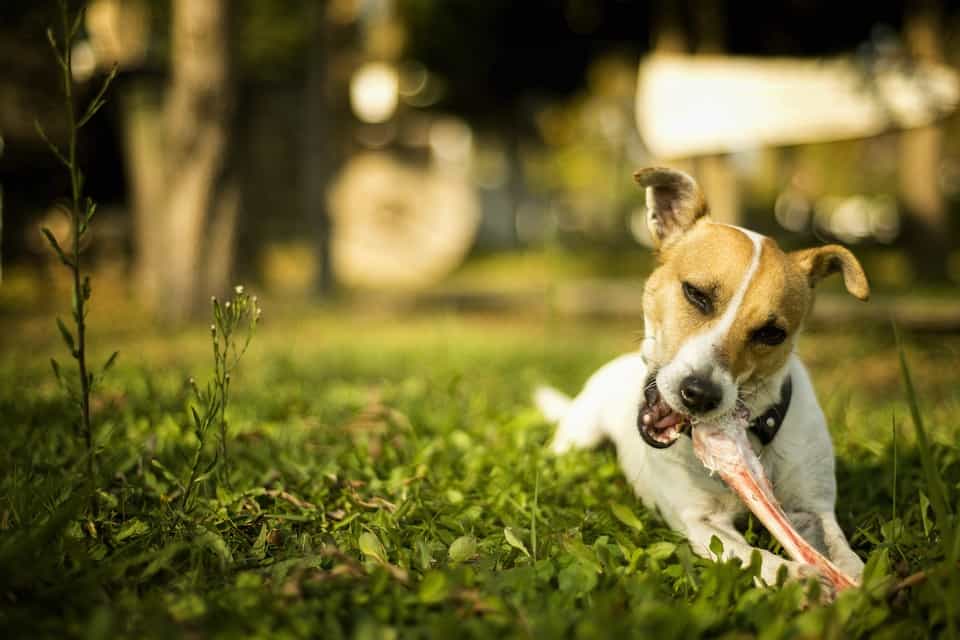 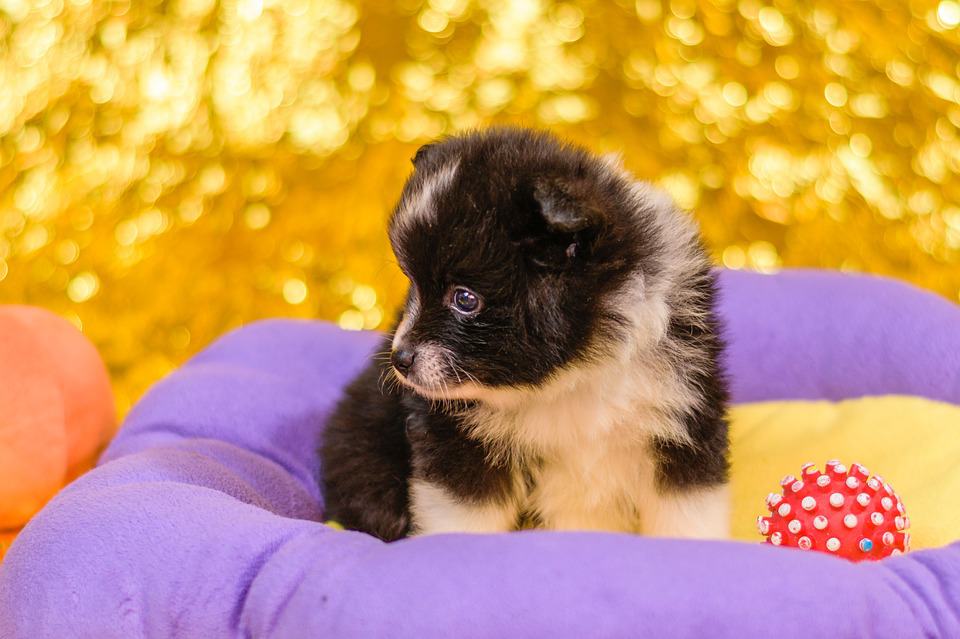 “Who doesn’t like belly rubs?”, said your dog. This can only mean one thing and one thing only. He needs more belly rubs and is in his very playful mood. It also means that he totally trust and respect you.

Maybe after giving him a belly rub you see him wag his tail like crazy. Or you may see him wagging his tail with an excited face looking at you. It means he is very happy and in a very friendly mood. Giving him some head pats will result in more tail wags. It is also a good idea to give him treats to make him more happy.

Yes your dogs bow too. They may show up this behaviour when they see another dog and he wants to play with them. They may also show this towards you when they want to play.

A dog crouching indicates that he is afraid and nervous. He may also crouch whenever he is trying to catch another animal. Some other dogs crouch whenever they want to play with their owners.

Whenever a dog sniffs someone or something, he is curious of that someone or something. When he sniffs the air it means that they have sensed danger or they sensed a prey. Dogs also sniff other dogs or even people as their way of greetings and wants to be friends with them.

Which of these dog behaviours have you already observed and can attest to? Did you follow these ways to eliminate negative dog behaviours? Let us know in the comments section below.