Guinea pigs are cute and lovable little creatures that are a very popular pet to children but also to some adults.

They can be friendly or sometimes mischievous depending on their personality.

Their behaviors towards you or another guinea pig have meaning to it. You might be able to observe any of these behavior if you own a guinea pig for yourself.

And you might ask yourself “Why do they do that?”. You’re in luck for we are going to explain their common behaviors.

You feel heart broken because you think your guinea pig hates you and runs away from you. Well don’t be. Running away is part of their natural behavior. 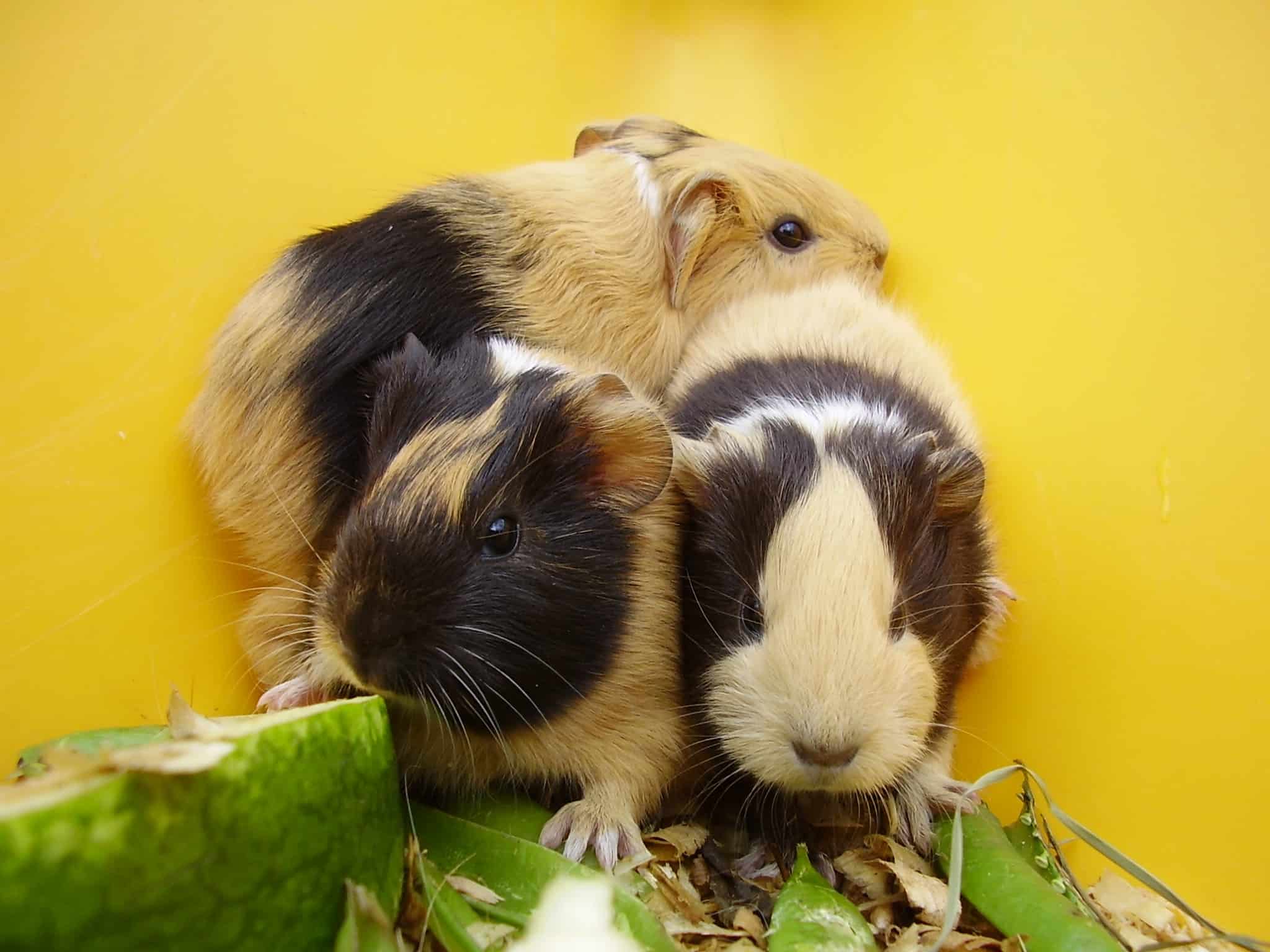 In the wild, the guinea pigs are an easy prey for those pesky predators that usually goes after them.

If the guinea pig is slow in running away, then he is an easy food for them. So it is better for the guinea pig to be fast enough to run away that can slip through the claws of any predator, including your hands.

To avoid losing them, invest in a durable guinea pig cage.

Yes they pop like a popcorn and it is their signature dance move which is called “popcorning”. 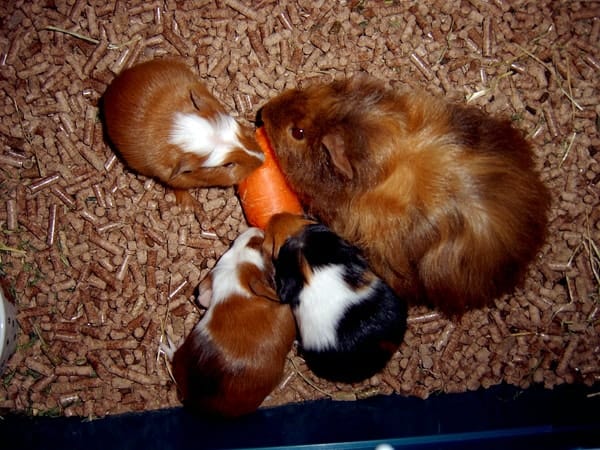 So what does their dance move mean? It means that your cuddly little guinea pig is as happy as it can be.

A happy guinea pig will show their signature dance move more often. So be sure to look out for their popcorning.

A sudden pop or a sudden boom or any sudden noise or even sudden movements that a guinea pig can hear feel or see, they are surely to go and freeze.

Their one true goal while they freeze is to go invisible or go unnoticed by potential predators. 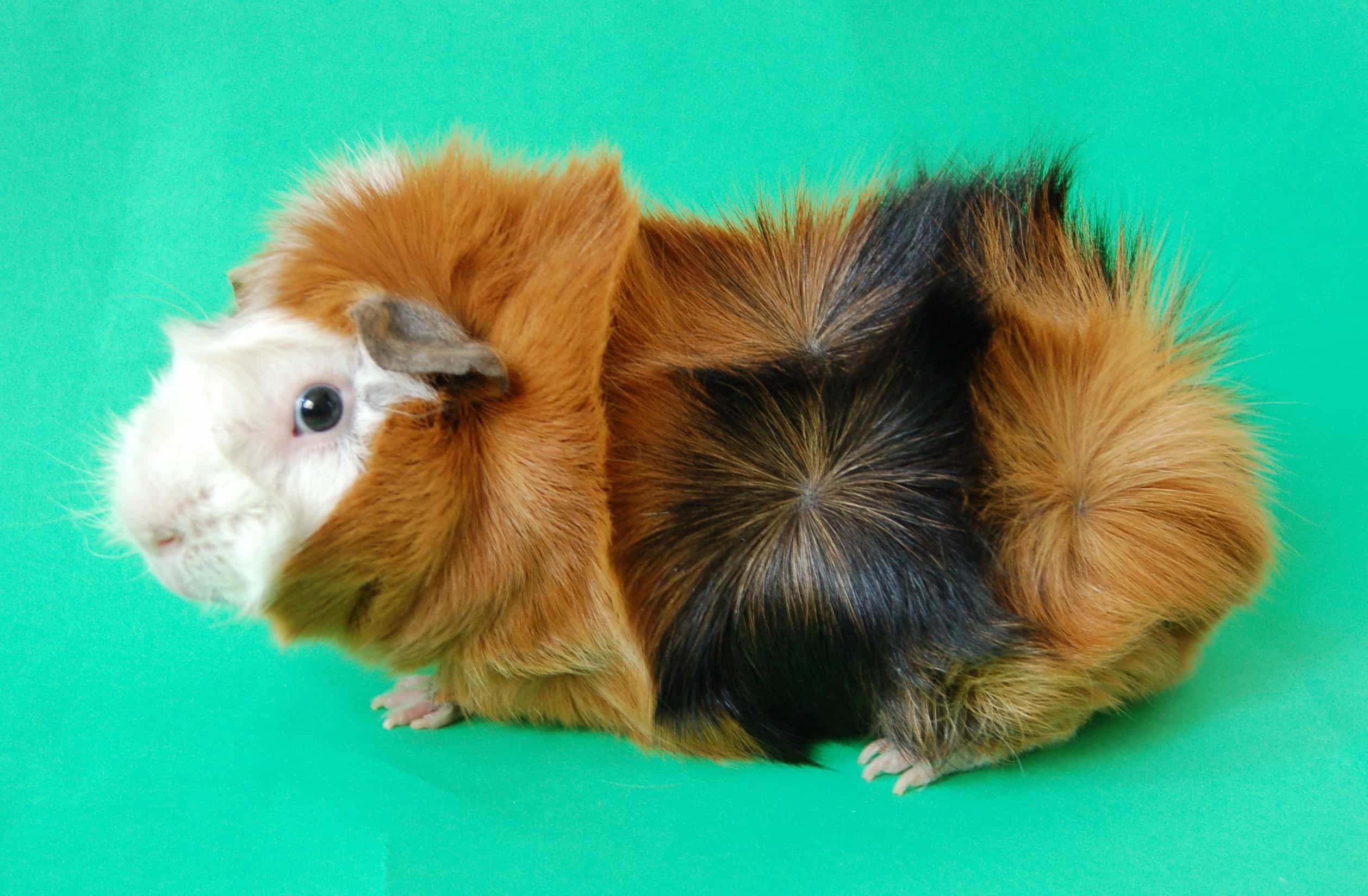 It is just one of their defensive measures against predators if they still live in the wild.

If you have a couple of guinea pigs around, it is also a way of warning other guinea pigs that a potential predator or something dangerous is up ahead.

Have you ever seen a guinea pig close their eyes? It is more likely that you will not be able to notice or see that your guinea pig will blink.

It is because they rarely close their eyes and yes even while sleeping. 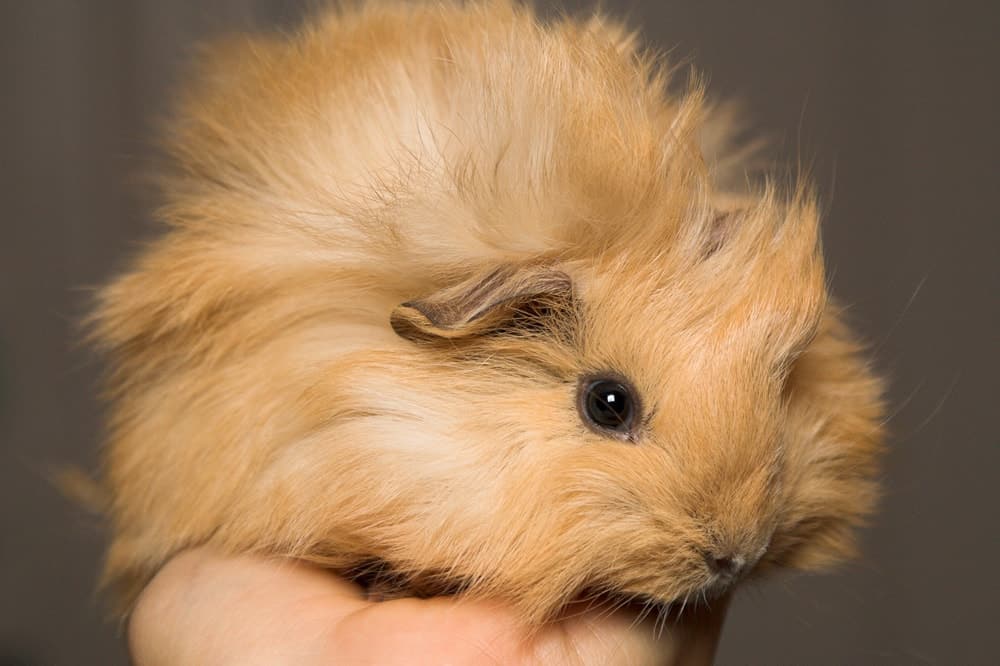 Even though you think your guinea pig is in a corner with a deep thought or is not moving an inch while staring at something, well they might be taking a quick nap.

But if ever you see your guinea pig close their eyes while they sleep, that means they are very relaxed and very comfortable with their living environment and they feel very safe in their home.

It will mean different things depending on the sound of squeak they make. A happy and very relaxed guinea pig usually will squeak softly and consistently. 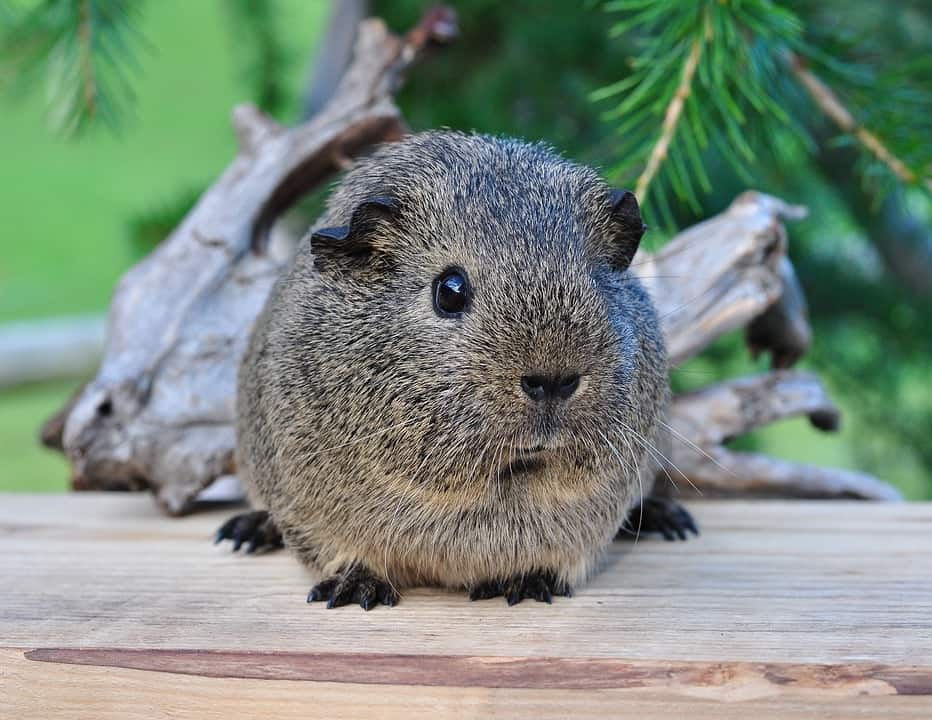 One way of making a guinea pig squeak is by teasing him. Try holding out a treat or their favorite food without giving it to them and they will definitely squeak for it.

Even though the guinea pigs have small tiny legs that you are barely able to notice, they still stand up with their two feet from time to time.

Standing up is their way of surveying something or their environment due to their curiosity.

They might be curious of some smell and so they stand up to have a better smell and try to look for where that smell is coming from. 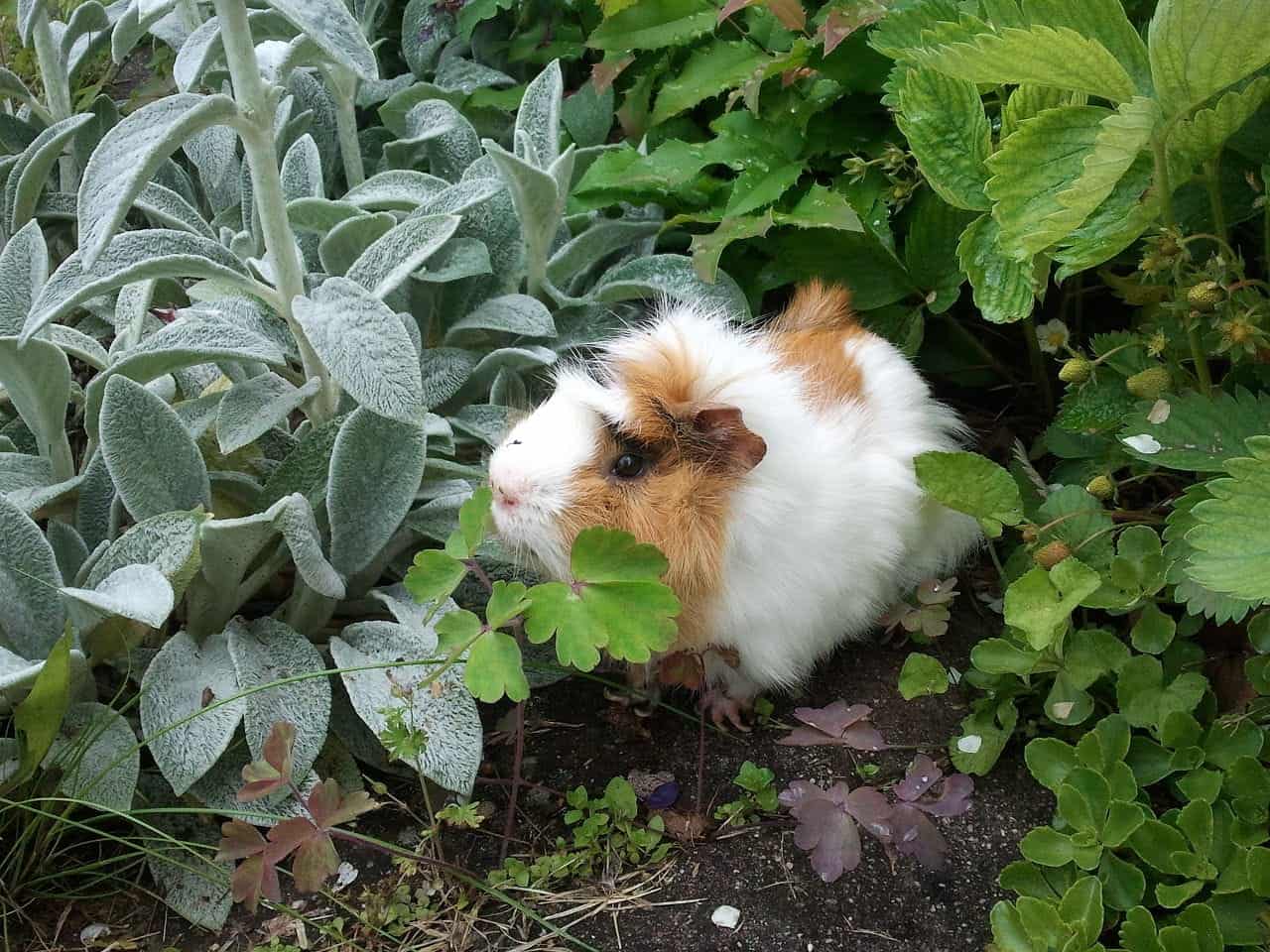 They also stand up to have a better view of the environment or other things that piques their curiosity.

Another reason why they stand up is when you tease them with food without giving it to them, and so they stand up to get a better reach of the food you are trying to give them.

A guinea pig that is licking its fur or licking another guinea fur loves cleanliness. It is their way of grooming themselves or their friends.

A guinea pig usually don’t need baths unless for those that have some medical issues like mites or just a very dirty guinea pig that has run off somewhere very dirty and needs a bath.

We’re hoping that this article has helped you better understand the common guinea pig behaviours to be able to care for them properly.

If you have any other questions about guinea pigs, feel free to ask by dropping them in the comment section below.