One thing that I think most people will agree on is that rabbits are super adorable and cute. But not everyone wants to have a pet rabbit because they might have a dog or a cat or some reasons that don’t allow them to own one. Raising a rabbit requires a bit of hard work so having a pet rabbit is not really for everyone. But having a pet rabbit at your own house especially a rabbit that has become attached to you is a very reward thing to have.

People who adopted or bought a rabbit without thinking about the consequences of owning one and then abandoning the responsibility by dumping them or releasing them or some even have them euthanized are definitely the worst kind of people. So before taking on the responsibility of owning a bunny of your own, have some time to read this short but comprehensive facts about owning a rabbit.

What You Need to Know 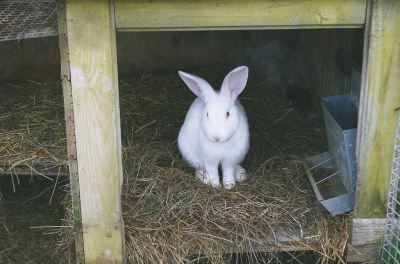 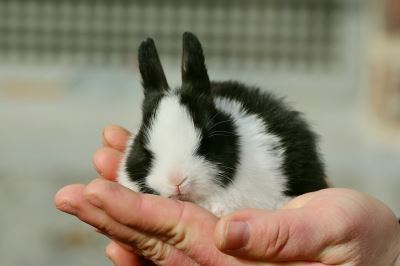 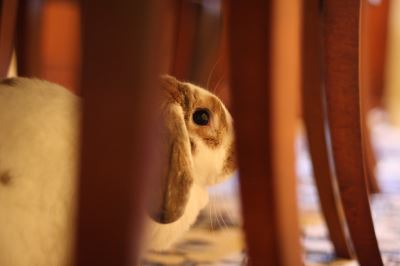 One thing that you need to know is that rabbits will chew on anything they have a reach to. From wires to the side of your furniturs or even small objects lying around inside your house. Rabbits will also try to dig on your floor. Rabbits like to dig and burrow in the wild so it is their natural instinct that you can’t avoid.

Just like us humans who prefer freshly cooked foods and a clean glass of water to finish up, rabbits will need fresh foods daily. And of course they also need fresh water. They also need a clean place to live in.

Cats and dogs can be trained to do their business in the litterbox or even outside. A rabbit will be difficult to litter train. Unless you keep your rabbit in the cage all the time but that is not advisable. Spending time with your rabbit is one of the things you must do rather than just leave them in the cage.

Owning a rabbit means owning an exotic type of pet. Some veterinarians will not see a rabbit, so to avoid that, you better look for a nearby veterinarian that accepts rabbits as their patient. The sooner you know where they are located the better it is. You never know when an accident might happen especially if your rabbit is an active one.

Now that most of the concerns about owning a rabbit is out and you decide on bringing home one, it is now time to prepare your place for the coming of the rabbit. Having a young rabbit will mean that it has a lot of energy. Locking a young rabbit in a cage is a bad thing. The rabbit needs to spend its energy hopping around and exploring. In order to have a worry-free life, you must have a place where the rabbit can explore and hop on to.

The best thing to do is have a special place for your rabbit, a rabbit playpen or a rabbit run. A spare room or anything that is confined in which the rabbit has freedom to move around is good. If that room has tiles or hardwood floor, the rabbit might have a hard time hopping around. Have some cheap big rugs so that the rabbit won’t slip on the floor. 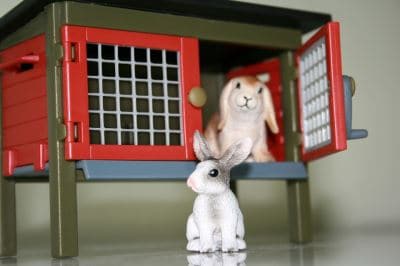 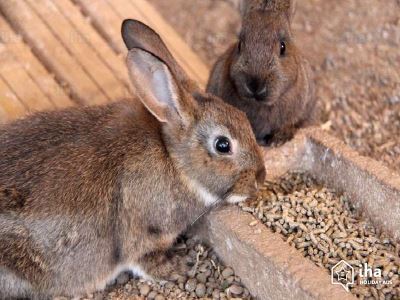 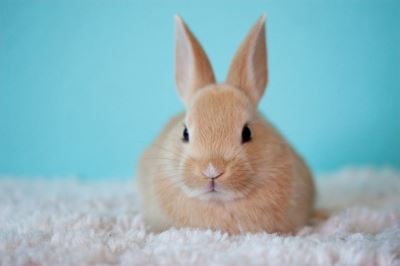 The most important thing to all living things is food. So without food, a living thing will deteriorate and die. Food is a source of energy, and rabbits needs lots of energy to exercise around. Having a proper diet for rabbits is a must.

Having a mix of some leafy vegetables and some pellets is the best diet a rabbit can have. Don’t forget to add timothy hay. The leafy vegetables must wetted before feeding it to them just to keep the rabbit well hydrated.

Speaking of hydration, rabbits needs a bowl of fresh water. An important reminder when feeding your rabbit vegetables. Not all vegetables are good for them, so it is better to know which is good and which is bad for them before feeding them. Pellets are a good source of fiber for the rabbit, but it is important to feed them with a limited amount. The most important food for rabbits are hay. You must have enough timothy hay because it is important for their digestion. And the most important thing a rabbit wants are treats. Give your rabbit treats once in awhile to make them happy. Some fruits can be a treat too.

Now, what do you think about raising rabbits indoors? Share your experience with us below!