We usually think of chickens as a source of food. Others think of them as a source of livelihood. But no matter what people think when it comes to chickens, we cannot deny the fact that many crave for the facts and knowledge about these feathered creatures.

Are you one of those who crave for knowledge? Well, chicken facts are common all over the internet. As a matter of fact, there are still facts that are really interesting to hear and you might fascinated if you find out the truth behind them.

Here are some of the interesting chicken facts that we have found just for you. 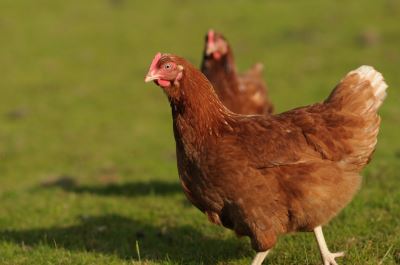 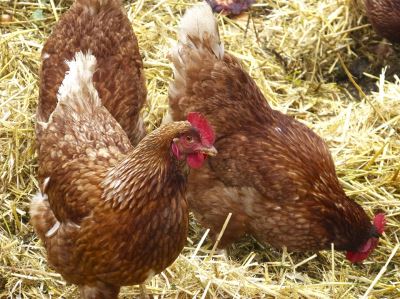 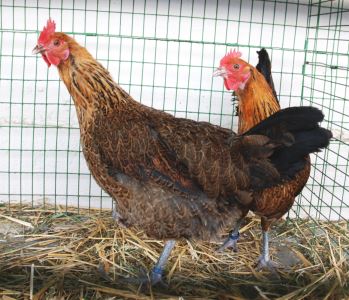 1. All chickens are girls.

It is a common misconception for most people that chickens have a single gender. The truth is they don’t; they can be both male and female. Chickens are a subspecies of the genus Gallus, known as Gallus gallus domesticus, which is both male and female genders. If all chickens are girls, then it would be common sense that they cannot reproduce since there are no more males. To explain this in easier terms, we call female chicken hens and male chickens cock or roosters.

2. All roosters are mean and aggressive.

Though there are some hens and roosters that are mean and sometimes aggressive when you come near them, there are also some sweet kind roosters. Some people take care of roosters as the caretaker of their hens. The roosters guide the hens and protect them.

Who said hens can’t lay eggs without any roosters? They don’t need roosters to lay eggs. It happens whether the rooster is around or not. Many people don’t even have roosters on their chicken coop. As long as the hen is healthy, lays eggs regularly, and the environment she is living in is a great place, then everything will be fine with or without the rooster.

5. Chickens can change their gender.

Yes, they can, but sort of. There are some known cases that a chicken changed its gender from a boy to a girl, and the common case from a girl to a boy. This change of sex happens to chickens depending on the situation they are in. Some roosters change their sex to become a girl and act like a hen allowing other roosters to mate with them and have eggs. While some hens also start acting like a rooster by crowing and starts to take care of their flock just like what a rooster do. They also start to grow rooster feathers too. But this does not happen all the time, and the owners of the chickens might not even know that their chickens have changed gender. 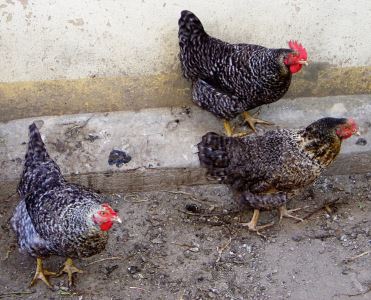 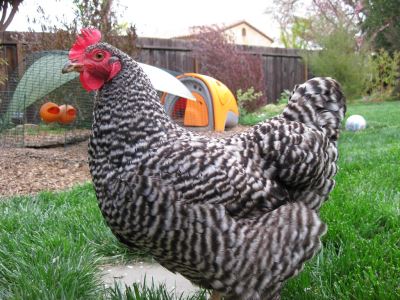 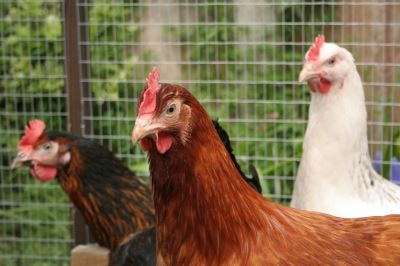 Most chickens are stupid, but not all. It just depends on how they were raised. Most wild chickens are intelligent in order to survive, and most domesticated chickens have gone stupid because everything is fed to them without the need for intelligence. People usually breed chickens for their kind of meat or the egg they produce, not for the intelligence they have, that’s why chickens have become stupid. But there are still some domesticated chickens that are smart enough to do tricks. With proper care and training from their owner, a chicken can learn tricks and thus, you can’t say that they are stupid.

7. Hens lay eggs all the time.

Not really. Hens lay eggs on certain time of the year. In other words, they lay eggs on a seasonal basis. And depending on the environment the chicken is living in, it will affect the chicken’s egg laying condition. The temperature and the lighting condition affect the chicken in order continue its egg production. They usually don’t lay many eggs during winter because it is cold and the hours of sunlight available is limited, but they start laying eggs regularly again during spring and the rest of the year.

8. Chickens are all the same.

9. Roosters are the only chickens that crow.

Hens crow too, depending on the situation. As the hen changes gender from female to male, they start to crow and show characteristics of what a rooster do. Sometimes hens crow to just to ward off other animals that are entering their territory.

This is totally not true. They are omnivores. They sometimes eat small live animals like rats or worms or even some insects. But what they usually eat just depends on the owner. It is necessary for the chicken to have a balanced diet and have all the nutrients they need to stay healthy.

Are you surprised upon knowing these chicken myths? Honestly, we were surprised as well when we read about these things the first time. Just continue following our blog for more good reads!